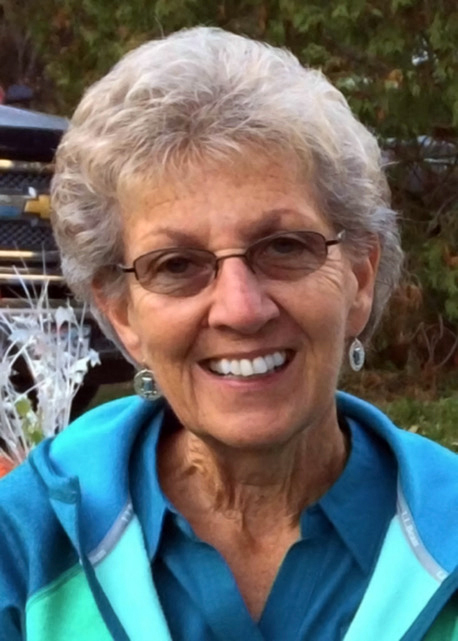 Sharon Marie (Bickford) Chickering, 70, of Round Pond, passed away on March 26 at Maine Medical Center in Portland with family by her side. Sharon was the only child born to the late Roy Bickford and Marie (Duplisey) Bickford, on Aug. 6, 1947 in Damariscotta.

Sharon graduated from Bristol High School in 1965, and went on to attend Gorham State College. She was married on June 2, 1968 and moved to Northampton, Mass. where she raised her family.

Sharon worked at Papa Gino’s in the mid 1980s in Northampton, where she stayed until 1996 when she left so she could spend more time with her first grandchild. In 2001 she started working for the Northampton School Department as an education support person in the Special Education Preschool. She loved working with the preschoolers and staff and they became family to her. She retired in June of 2010 so she and her husband, Wayne, could move to Round Pond to be closer to her mother.

Sharon loved to spend her time with her family, especially her grandchildren, kayaking on Biscay Pond, and taking long walks at Pemaquid Point. Sharon was an avid reader and had a book with her at all times. She enjoyed life and was a caring and compassionate person to everyone she met.

Calling hours will be held from 5-7 p.m., Fri., March 30 at the Strong-Hancock Funeral Home, 612 Main St., Damariscotta. She will be laid to rest in the New Harbor Cemetery at a later date.

In lieu of flowers, donations in Sharon’s name may be made to the Bristol First Responders, 104 South Side Rd., New Harbor, ME 04554.