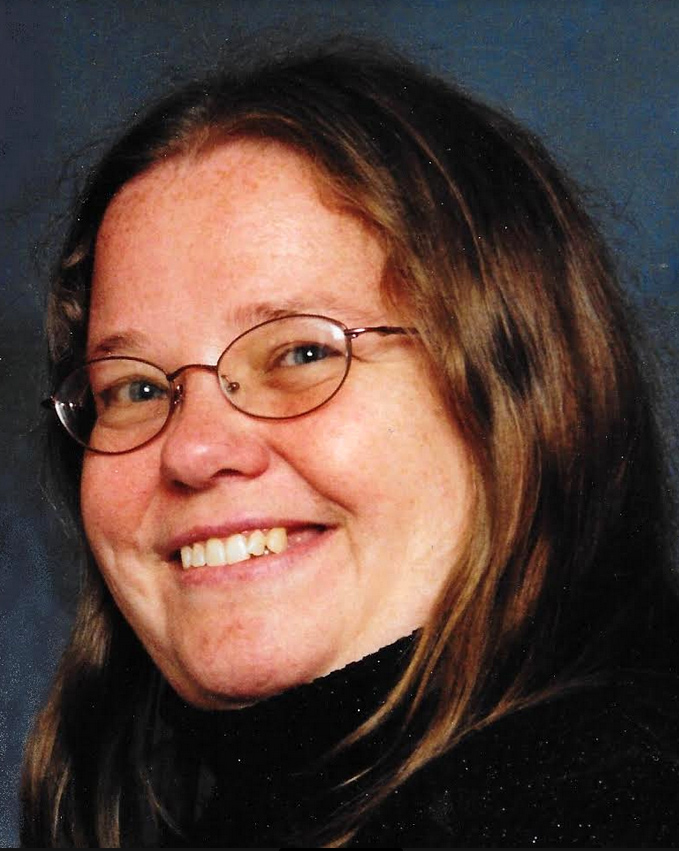 Shirley Bailey (Gregory), 61, of Jefferson, passed away peacefully on Thursday, Feb. 18, 2021 at Cove’s Edge in Damariscotta.

Shirley was born on July 15, 1959, the daughter of Leonard and Sandra (Trask) Gregory. Shirley grew up in Nobleboro, attending school there, and graduated from Lincoln Academy, class of 1978.

After high school, Shirley fulfilled her dream of becoming a nurse. Shirley worked in area hospitals and doctors’ offices — she took joy in helping others in the community.

Shirley married her husband, Darryl, in Jefferson and built their family home. Shirley proudly raised two children. She was active with both Boy Scouts and Girl Scouts in the Jefferson community for several years.

An avid crafter, Shirley enjoyed creating new projects. Shirley enjoyed spending her time outdoors with family and friends. Some of her fondest memories were made around the campfire, being out to camp, or spending a sunny afternoon in the garden.

Shirley is survived by her husband, Darryl Bailey of Jefferson; son, Chris Bailey of Key Largo, Fla.; daughter, Nicole and her husband Richard Powell of Jefferson; granddaughter, Annabelle Powell; as well as brother, Leonard and his wife Donna Gregory Jr.; and many nieces and nephews.