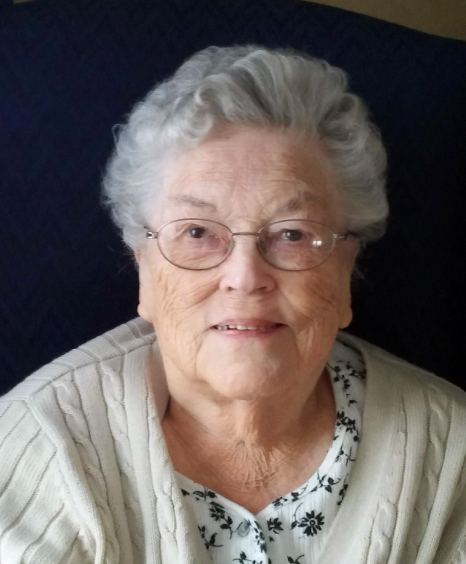 Shirley Brown Hewett, 88, of Somerville, passed away on Aug. 14, 2019 at The Knox Center for Long Term Care. Shirley was born in Jefferson on March 31, 1931, daughter of Stanford Lawrence and Sylvia Tibbetts Brown. She completed her elementary education in Somerville and graduated from Erskine Academy in 1949, where she was on the basketball team and was the senior class president. She also graduated from Gates Business College in Augusta.

She was predeceased by her husband; her parents; her brother, Lyford A. Brown; and her daughter, Sylvia Jane Hewett.

Shirley is survived by her son, Mark and his wife Francine of Ft. Wayne, Ind.; her sister-in-law, Nina Brown of Topsham; as well as several nieces and nephews whom she loved very much.

In lieu of flowers, donations may be made in Shirley’s name to the South Somerville Baptist Church, 8 Hewett Road, Somerville, ME 04348; or Erskine Academy Annual Fund, 309 Windsor Road, South China, ME 04358.