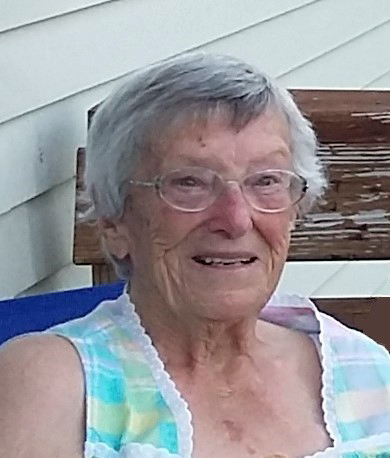 She worked as a secretary, a cafeteria worker at the Miller Grade School, and later as a CNA at Cove’s Edge and Miles Health Care. She was a communicant at St. Andrew’s Episcopal Church in Newcastle. She was a member of St. Andrew’s Friday Afternoon Guild, Bristol Extension, St. Paul’s Society in Dutch Neck, Dutch Neck Community Club and Lakeview OES Chapter No. 127.

A graveside service to celebrate Shirley’s life will be held at 1 p.m. on Sunday, July 11 at the Dutch Neck Cemetery in Waldoboro with the Rev. John Ineson officiating.

Should friends desire, contributions may be made in Shirley’s memory to the Waldoboro Food Pantry, P.O. Box 692, Waldoboro, ME 04572.