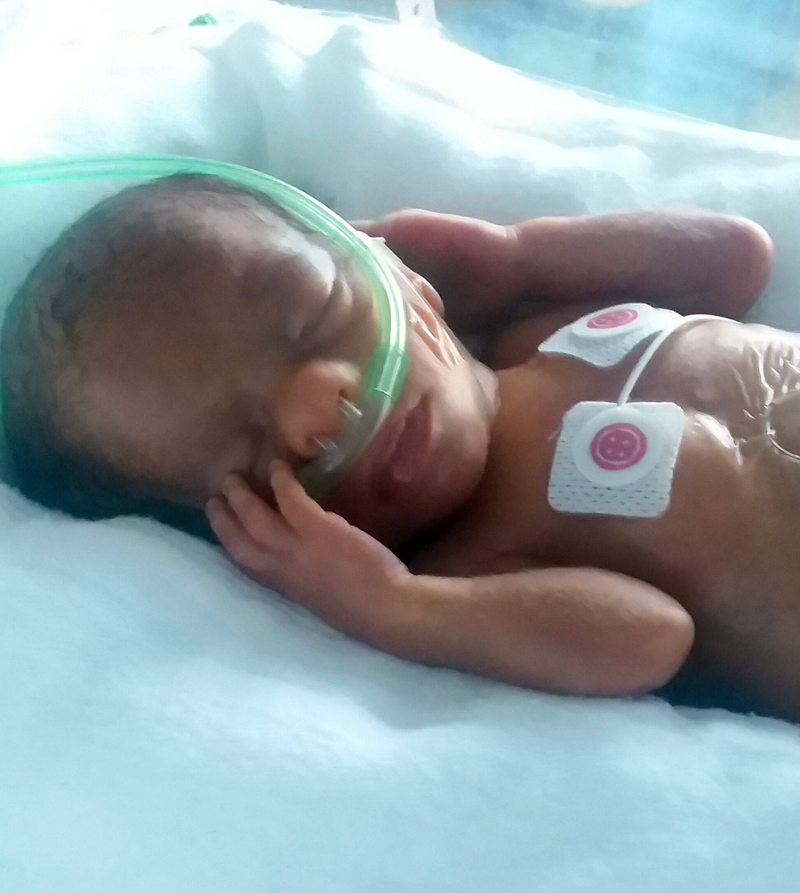 Silas Jacob Benner-Cross passed away unexpectedly due to a pulmonary hemorrhage on Dec. 20, 2019, despite the NICU team’s best efforts to save him. Brianne Benner and Willis Cross proudly welcomed their son, who was born at Maine Medical Center, on Dec. 19, 2019. Silas arrived early into this world, wide-eyed and hollering, at 3:44 p.m., weighing 2 lbs., 2.9 oz and measuring 13.5 inches long. He spent his day and a half on earth being showered with affection, cuddling with his Mom, and surrounded by so much love from his family who are all deeply saddened by their loss.

Silas was predeceased by his Papa, Dana Benner, whose big hands were guaranteed to be waiting to hold him.

He is survived by his parents, twin sister Cordelia, along with older siblings Natalie, Addison, Gabriella, Aj, and Gracen; his Mimi, Sandra Benner of South Thomaston; his nice lady, Christy Cross, of Hallowell; aunts, uncles, and cousins; Lisa McGrotty, Melanie and Quentin Redd, their sons Samuel and Maxwell, all of Hallowell, Erica Ray and Mike Penha, their son Jaxon, of Cumberland, Jason and Cat Benner, their son Kelvin, James and Leanne Benner, their children Elsie, Jesse, Lucian, and Layla, all of South Thomaston, Brittany Benner and Daryl Emery, their son Deacon, of Camden, Jessica Hooper and Kevin Rahkonen, their sons Jasper and Hunter, of St. George, daughter Ashli, her children Corban and Palmer of Thomaston, as well as many great-aunts, uncles, and extended family.

A service of love and support will be held at 4 p.m., Wednesday, Jan. 22 at Burpee, Carpenter & Hutchins Funeral Home, 110 Limerock St., Rockland. To share a condolence with Silas’ family, please visit their online Book of Memories at bchfh.com.