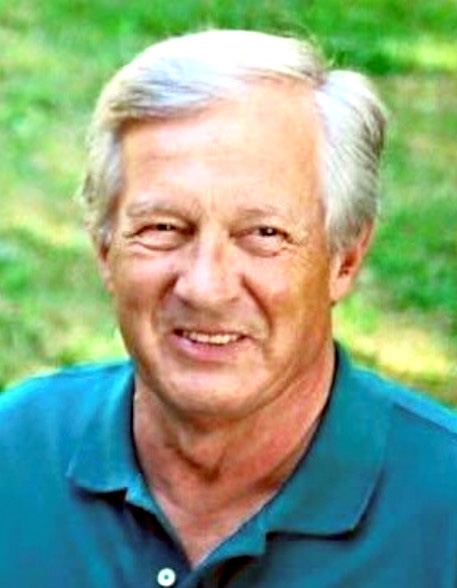 Stanley Fraser, 79, of Bremen and Quaker Hill, Conn. passed away peacefully with family by his side at L&M Hospital on Aug. 19, 2021.

Stanley was born on June 2, 1942; his parents were Wendall and Louise (Perkins) Fraser. He lived in Newcastle with his parents and graduated from Lincoln Academy and Maine Maritime Academy in Castine.

He relocated to Ledyard, Conn., where he raised his family with his loving wife Constance (Knipe) Fraser. Stanley and Constance would have celebrated 58 years of marriage on Sept. 26. Stanley was employed by General Dynamics, Electric Boats as a director, and retired after 37 years in 2002.

After retirement he and Constance lived in New Harbor enjoying their family and friends. He had a great love for his children and grandchildren; they were the light of his life. Stanley was an avid Red Sox, Celtics and Giants fan.

He is also survived by his sister, Judith (Peter) Hope; and in-laws, Sharon McDunnah and Greg (Evelyn) Knipe.

A celebration of life will be held at their cottage on Biscay Pond, Blackberry Lane, off Fogler Road, at 3 p.m. Sunday, Sept. 5; open house from noon to 4 p.m.