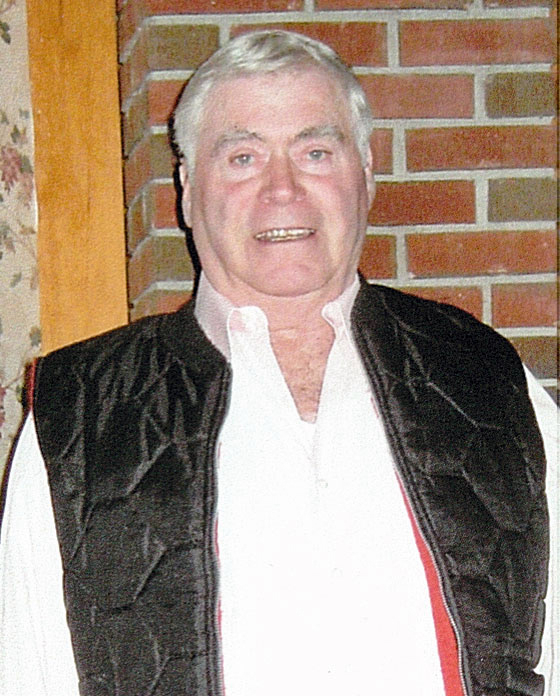 Stanley N. Crosby, age 79, formerly of Jefferson, passed away Tuesday, March 3, 2020 at the Augusta Center for Health and Rehabilitation following a long illness. He was born in Massachusetts on Nov. 19, 1940, a son of the late Donald and Alice (Tierney) Crosby.

Stanley was self-employed as a wood cutter and owner/operator of Crosby Lumber in Jefferson for many years with his late wife, Janice.

As a man with an 8th-grade education obtained in a one-room schoolhouse in Somerville (one day of high school was enough for him), he worked hard and long hours, provided for his family, and was a friend to many. He built all three of his homes, made beautiful furniture and we can’t forget his award-winning apple pies (State of Maine Champion, Windsor and Fryeburg!). He also enjoyed traveling here and there and gambling at Bangor and Oxford casinos. Stanley will be missed by many.

He was predeceased by his wife, Janice (Hallowell) Crosby; his son, Jay Crosby; and two brothers, Irving and Kenneth Crosby.

Stan is survived by his daughter, Kelly Colby and her husband Nat of Chelsea; a son, Trevor Crosby of Tunisia, Africa; his two grandchildren, Shane Colby and his wife Chelsea of Windsor, and Kelsey Buckmore and her husband Justin along their son, his great-grandson, Dexter, of Augusta; as well as several nieces, nephews and cousins from Nova Scotia; Victor Spates and his wife as well as Betty Deveau. He also leaves behind his loving and caring companion, who faithfully stood by him and enjoyed many adventures and laughs with Stanley, Donna Parlin of Waldoboro. Also, his good friend and neighbor, Dennis Glidden and his wife Jean of Jefferson, and last but not least, his dog/buddy, Cooper.

Burial will be in the spring in Rest Haven Cemetery, Rt. 32, Windsor.

Condolences, stories and photos may be shared through the funeral home website at plummerfh.com.