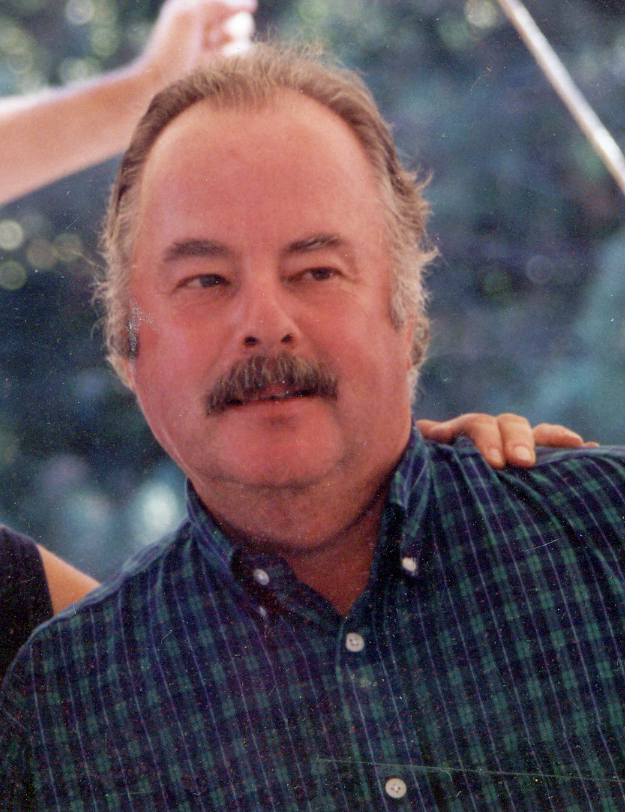 Stephen Field Lord, born June 11, 1945 in Waterville, died on Sept. 1, 2019 at CMMC in Lewiston. Stephen died quietly with family by his side. “I came, I saw, I went” was all that Stephen wanted for an obituary. The following narrative, then, is for me, Beverley Doe Lord, his loving wife of 48 ½ years, and his family: son, Jason, spouse Anna, and children Eben and Ava, of Pemaquid; son, Nathan, spouse Lauri, and children Lee Anne, Norah and Josslyn, of Round Pond.

Stephen was a 1964 graduate of Winslow High School and a 1962 State Wrestling Champion. He graduated in 1968 from the New England School of Embalming and worked at several Maine funeral homes. In the 1980s he built the S.F. Lord Funeral Home on the Mills Road in Newcastle. After the business was dissolved, the building eventually became the Faith Baptist Church. Stephen liked to say, “It went from S.F. Lord to The Lord.”

In Pemaquid, Sea Acres Motel & Cottages was built by his parents, Doris and Maurice Lord in the mid-50s, which Stephen took over after their deaths. He was chief plumber, carpenter, maintenance and grounds man, and operator for 49-plus years, and loved it. He had four generations of guests that were like family members returning for the summer every year.

In addition, the New Harbor Bottle Redemption Center was a side business of Stephen’s for 20 years. He often said, “I know my customers well by their choice of beverage and the quantity they drank.”

While he was a member he helped the Bristol Area Lions Club raise money for eyeglasses with his donations of bottle and can deposits.

Stephen leaves behind nieces, a nephew and many cousins around Maine and will be sorely missed by all who knew him and loved his dry sense of humor. All of us feel he now is in the company of family who passed away before him, certainly that of his good friends Doug M., Earl B., Paul C. and Paul F. I would like to thank Dr. David Benton and his team at the New England Cancer Center in Topsham for their dedication to and care of Stephen, as well as Nurse Sarah Kavanaugh at the Portland Red Cross.

As per Stephen’s wishes, a picnic to celebrate his life will be held on Sunday, Sept. 22 at 12 p.m. at Sea Acres by his family and friends. Some of his last words were, “Don’t be sad, I’ve had a good life.”

In lieu of flowers, consider making a donation to The Congregational Church of Bristol Mills or The United Methodist Church of New Harbor.

Arrangements were made through Direct Cremation Services of Maine, in Belfast.