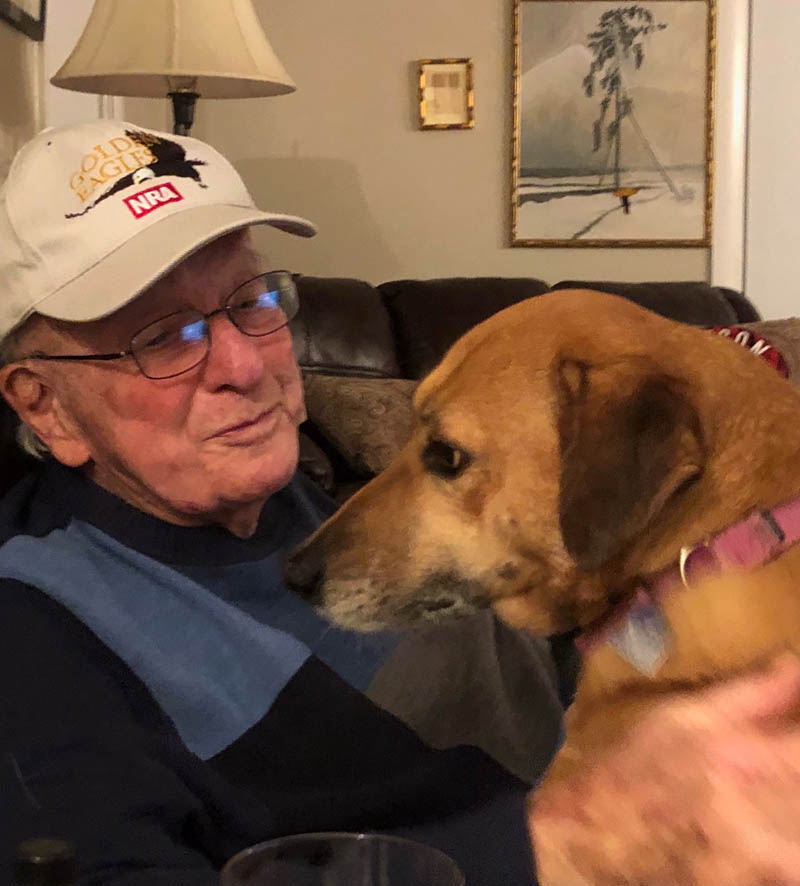 Stephen was born on July 20, 1934, in Boston, Mass., the son of the late Reginald Smithwick, M.D. and Eleanor Holton (Smithwick). He attended Choate Rosemary Hall, Brown University, and graduated from Babson College with a bachelor’s degree. While in college, Stephen met his future wife, Sue, and they married in 1959. After Stephen graduated he started his career in Boston in the insurance industry.

In 1950 Stephen and his team won the North American Junior Sailing Championship (SEARS cup), for which he was the skipper. Steve was a skilled racer of sailboats and enjoyed cruising and boating both power and sailboats.

He owned more than 30 boats over the years, ranging from small sailboats to large power boats. One of his favorite annual trips was to Roque Island where he could enjoy the white sandy beaches. When Stephen and Sue moved to South Bristol in 1987, they built their home on the water so he could enjoy his frequent sailing trips.

In 1987 Stephen opened his own insurance practice with his business partner, Howard Clarke, in Portland, Smithwick & Clarke Insurance. His sons joined the family business and it evolved into Smithwick & Marines Insurance with an office in Falmouth and affiliate locations across Maine, New Hampshire, and Massachusetts.

Throughout the years, Stephen owned at least one German shepherd at a time. He loved his dogs and he had a special bond with each one, including his last dog, Isiah, a yellow Lab who took naps by his side every day.

A funeral service will be held at 11 a.m. Tuesday, Aug. 9 at the Episcopal Church of Saint Mary, 43 Foreside Road, Falmouth. Burial will follow at St. Mary’s burial garden, Falmouth. To view Stephen’s memorial page, or to share an online condolence, please visit conroytullywalker.com.

Memorial contributions may be made in Stephen’s memory to the Midcoast Humane, 5 Industrial Parkway, Brunswick, ME 04011; or charity of your choice.