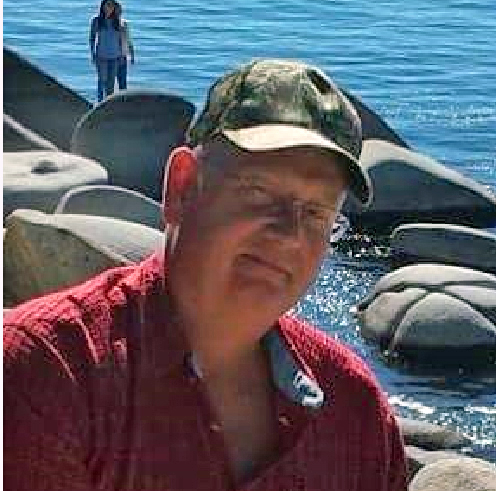 Stephen M. Wile, 63, of Waldoboro, passed away unexpectedly on March 6 at his home. Steve was born on April 10, 1953 in Ipswich, Mass. to Robie L. Wile Jr. and Gertrude (MacDonald) Wile.

He moved to Waldoboro from Ipswich when he was 13 years old. He graduated from Medomak Valley High School.

Steve wore many hats over the years. He was a Maine State Prison guard, a crane mechanic at Bath Iron Works for 16 years (he put the tree on top of the crane), and the owner/operator of Robie’s Septic. His motto was “A straight flush beats a full house!” He was also a truck driver for Jake Barbour. He finished his career delivering propane and fuel for Kalloch Fuel and Dead River.

He loved the outdoors, scuba diving for scallops, 4-wheeling, motorcycling, hunting, fishing and “riding” his son-in-law. It was all about making memories and enjoying his time with his grandchildren.

In lieu of flowers, donations may be made in Stephen’s name to Pope Memorial Humane Society, 25 Buttermilk Lane, Thomaston, ME 04861.