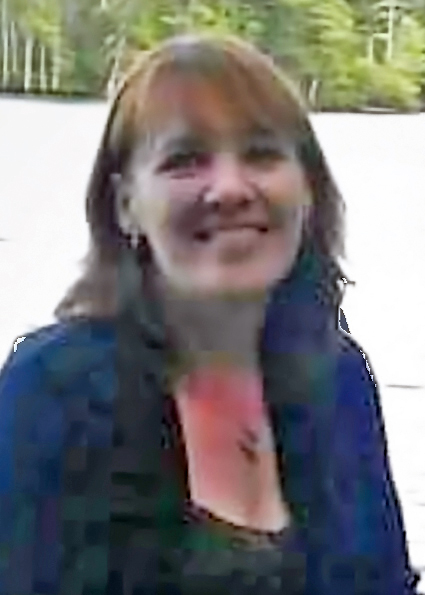 She attended Jefferson Village School and graduated from Lincoln Academy with the class of 1984. At a young age, Susan learned to play the piano. Like many young girls, she also enjoyed shopping, dining out, and going to the movies.

Susan was a hard worker. She worked many long days in the restaurant industry, most of which was in management.

In later years, Susan enjoyed coming home to Maine to visit her parents and stay at the camp on the lake, where she had spent much time during the summer while growing up.

Susan enjoyed fishing and gardening. Gardening allowed her to help supply her local church food bank with fresh grown vegetables, which helped feed those who were less fortunate. One piece of advice she gave to her daughter Erica was, “Just to love stronger, than given.”

Susan was just recently predeceased by her mother, Carolyn Bailey.

She is survived by her father, Fernald Bailey; three children, Erica Wallace, Lee Wallace, and Tyler Francis; her three brothers, Gerald, Keith, and Wayne; and her fiance, who loved her so, Pete Moore,  of Wilkesboro, N.C.

There will be a graveside service for Susan at 10 a.m., on Saturday, July 10 at the Hopkins Cemetery in Jefferson, where she will be laid to rest with her mother Carolyn.