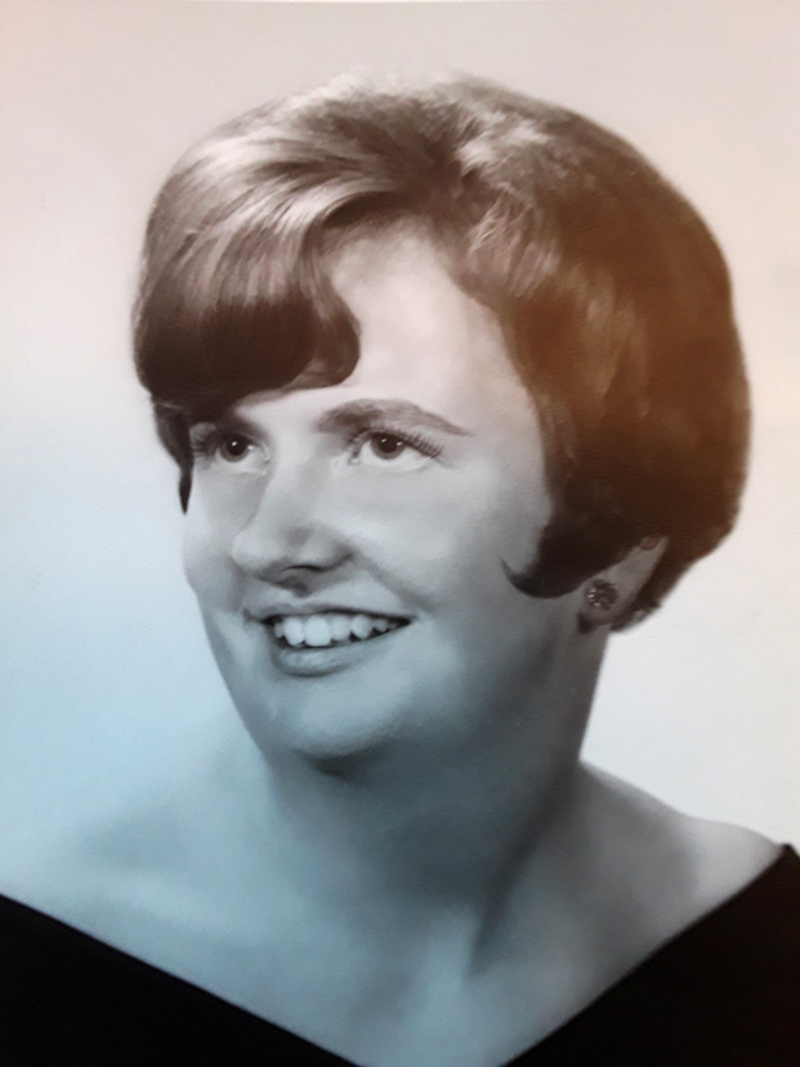 She was born May 15, 1950 in Rockland to Maynard D. Genthner and Louise (Erskine) Genthner. She attended Waldoboro schools, and was part of the last graduating class of Waldoboro High School. She graduated from cosmetology school, and opened Genthner’s Coiffeurs. She was a hairdresser for many years.

Her favorite thing to do was spend time with her family and especially her grandchildren.

Friends are welcome to join the family for an informal gathering from 4-6 p.m. with a time of sharing at 5 p.m. Fri., March 8 at the Hall Funeral Home, 949 Main St., Waldoboro. Burial will be in the German Protestant Cemetery in Waldoboro in the spring.

In lieu of flowers, contributions in Suzanne’s memory may be made to Midcoast Humane, (formerly the Lincoln County Animal Shelter), 190 Pleasant St., Brunswick, ME 04011.