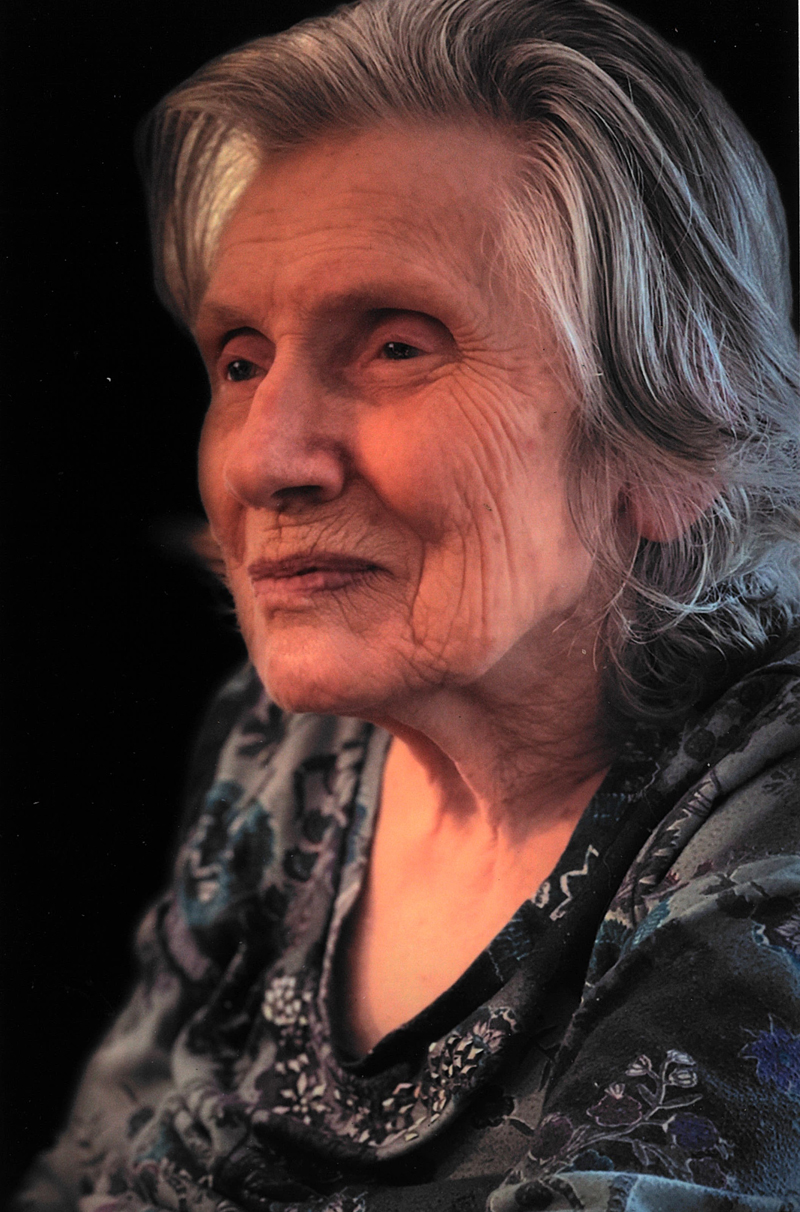 Sylvia is survived by her three sons Craig, Kevin, and Eric; her grandchildren, Adam, Stephanie, and Daisy; her great-grandchildren, Sienna and Arthur; her sister, Joyce Morrill; her stepsisters, Nancy Winchenbach and Kay Pelletier; her nephews, Gregory Hodgman and Shawn Morrill; and her many nieces, nephews and cousins in her family and her late husband Frank Lee’s family.

Sylvia spent her childhood in Friendship, was Salutatorian of her high school class of ’52, and she received her teaching degree from the University of Maine at Orono. She began her teaching career in South Portland and in 1965 she and her husband moved to Ayetoro, Nigeria. Frank was under contract with Aid for International Development (A.I.D) and later the Ford Foundation. Sylvia home schooled Craig and Kevin while Frank taught Industrial Arts.

For many years she raised monarch butterflies, tagged and released them to Mexico as part of the international effort to protect them from extinction. Her beloved students remember her for this as well as her dedication to their health through nutrition and yoga and her bright and fanciful necklace and earring combos. She was a past president and longtime member of Phi Mu Sorority and Delta Kappa Gamm.

Services will be private, and a celebration of life will be held at a later date.

Contributions in her honor can be made to the Alzheimer’s Association, 383 U.S. Route One, #2C, Scarborough, ME 04074; Monarch Joint Venture monarchjointventure.org; or to other organizations of your choice which support endangered species, early childhood education and educators, her lifelong passions.

Hall’s of Waldoboro has care of the arrangements. To extend online condolences to the family or to share a story or picture visit Sylvia’s Book of Memories page at hallfuneralhomes.com.