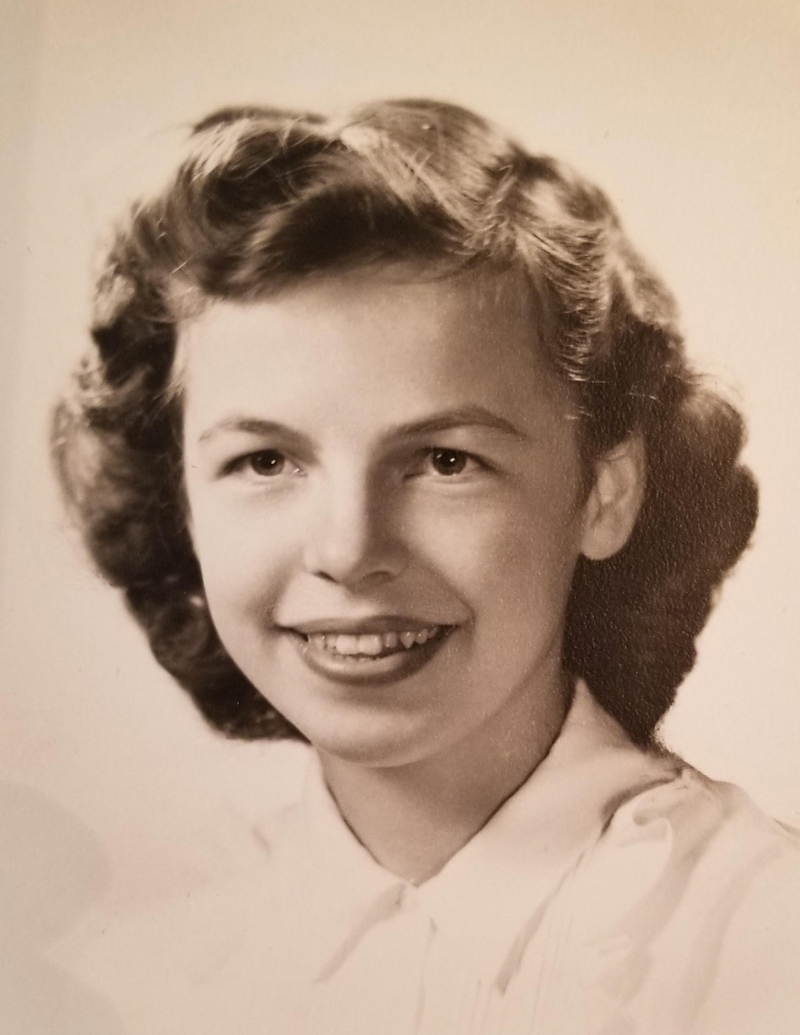 Sylvia S. Buck, 87, Lincolnville, passed away on May 21, 2019 at Waldo County General Hospital in Belfast following a brief illness.

Sylvia was born on Oct. 17, 1931 in Waldoboro, a daughter of Otis B. Benner Sr. and Ida E. (Jackson) Benner. Sylvia grew up on family Benner farm in Waldoboro and was educated in Waldoboro schools, graduating from Waldoboro High School in 1949.

In 1951, she married Lawrence Buck of Camden. The couple briefly lived in Warren, and later made their home in Camden where they raised two children. Sylvia moved to Lincolnville in 2004 after Lawrence passed away be closer to her daughter and grandchildren.

Sylvia was a very hard worker all her life and a gifted seamstress. When she was young, she had worked as a waitress, at the Button Factory, and Sylvania Electric. She later worked at Camden Community Hospital, Van Balen Industries and School House Togs before her retirement.

Sylvia was a beloved mother, grandmother, great-grandmother, sister and aunt who loved her family dearly and she will be deeply missed. She had a special talent for sewing and made many dolls, doll clothes, quilts and special things for her family. She was also a wonderful cook and hosted many parties in her younger years and Sylvia would always outdo herself on Christmas and make her special cookie baskets as gifts for her family until her health made her unable. A thoughtful person, she would always send cards to family and friends. One of her favorite pastimes was talking and reminiscing about her past, including her love to go dancing in her younger years, with her great-granddaughter, Jackie, and looked forward to her visits.

A funeral service for Sylvia will be held on Wednesday, May 29, at 11 a.m. at Hall Funeral Home, 949 Main St. in Waldoboro. Burial will be at the German Cemetery in Waldoboro.

Hall’s of Waldoboro has care of the arrangements. To share a memory or story, please visit hallfuneralhomes.com.