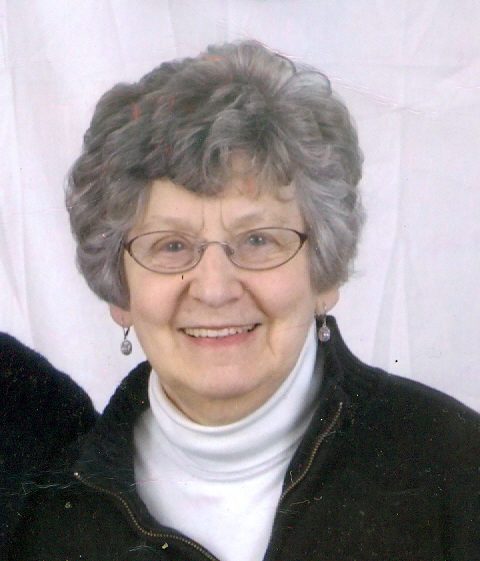 Syvilla Ada Wyman Sukeforth, 83, passed to her heavenly home on April 2, 2020 with family by her side.

Born on Jan. 11, 1937 to Raymond and Theresa Wyman of Small Point, Syvilla grew up on the family farm with her four siblings. She graduated from Morse High School in 1955 and worked at her family’s general store in Small Point, and as a bookkeeper at Shepard’s Shoe Store in Bath. She married Eugene Sukeforth on July 15, 1956. His Air Force enlistment took them to Germany where they welcomed their first son. After military service, the three toured Europe before returning to Bath where they had three more boys and then bought a farm in Wiscasset. The couple established Wiscasset Lawn and Garden Center which they owned and operated for nearly 30 years.

Syvilla was an active member of the Bible Baptist Church where she often worshiped in song. She enjoyed music, playing piano, reading, painting, gardening, traveling, friends and family.

Syvilla was predeceased by her parents; sisters, Colleen Wyman Cook, and Maxine Wyman; and a brother, Myron Wyman.

Due to recent CDC recommendations limiting gatherings, a graveside ceremony will be held at a later date and will be announced as soon as possible.

Memorial contributions may be made to the American Cancer Society, One Bowdoin Mill Island, Topsham, ME 04086.

Arrangements are by Daigle Funeral Home, 819 High St., Bath. Condolences may be expressed online at DaigleFuneralHome.com.