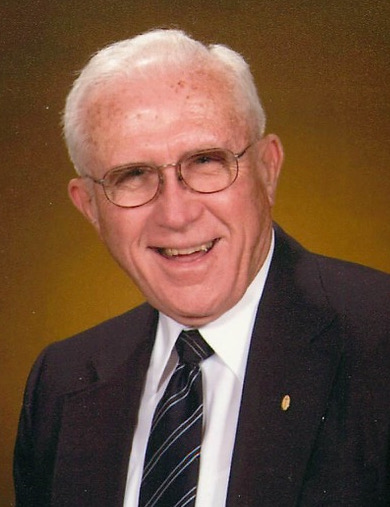 The Rev. Dr. Edward James Wynne Jr. completed his earthly journey peacefully on Aug. 23, 2021, surrounded by his family. They will miss him, as will the countless others whose lives he touched through his ministry.

Born May 15, 1932, in Milton, Mass., the oldest of the four children of Edward J. Wynne Sr. and Charlotte Kingston Moore, Ed was an Eagle Scout, graduated from The Boston English High School, and earned a bachelor of science in chemical engineering from Northeastern University. While serving in the U.S. Army, he followed his heart to direct his education and career to the ministry. He received his M. Div. in 1962 from the Drew Theological School in Madison, N.J. and Ph.D. from the New York University School of Education in 1971. Starting in 1959, he served the United Methodist Church as a minister throughout northern New Jersey, with his longest tenures in Caldwell and Westwood, and as the first council director of the Northern New Jersey UMC’s Annual Conference.

His service did not end with his retirement in 1997 and his move to Damariscotta. He routinely served as interim pastor for a variety of local denominations, conducted countless funerals and weddings, volunteered as a chaplain at Miles Hospital, sang in a hospice choir, and taught courses for the Coastal Senior College. He was elected to Drew University’s Board of Trustees for four consecutive terms beginning in 1986, retiring as trustee emeritus in 2002 and receiving the Distinguished Alumni/ae Service Award in 2008.

Ed loved spending time with family, especially reading to his beloved granddaughters and relaxing in Maine every summer as he and Bonnie raised their children. He delighted in landing bad puns, beating (sometimes) family in Scrabble, and a good lemon meringue pie. He never turned his back on science — he taught classes on science and religion, repaired old clocks, and was an accomplished ham radio operator.

During a private family service, Ed will be interred in Hillside Cemetery, Damariscotta. His family will host a memorial service when safety allows.

Because Ed, Bonnie, and Janet Wynne have been grateful residents of the Lincoln Home in Newcastle since 2016, and to enable others to enjoy that community, memorial donations may be made to the Resident Financial Assistance Fund c/o the Lincoln Home, 22 River Road, Newcastle, ME 04553-3853.

Arrangements are under the direction and care of the Strong-Hancock Funeral Home, 612 Main St., Damariscotta, ME 04543.  Condolences, and messages for his family, may be expressed by visiting www.StrongHancock.com.