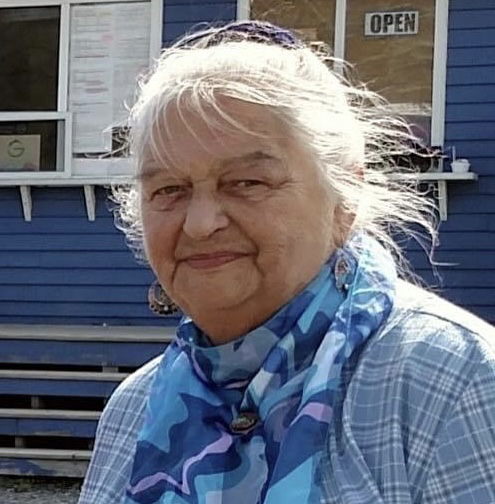 Thelma House, 81, of South Bristol, passed away Tuesday, Aug. 9, 2022 at LincolnHealth’s Miles Campus. She was born Aug. 5, 1941, a daughter of Ralph Herbert and Thelma Cornish Sprague at Miles Memorial Hospital in Damariscotta. She grew up in Newcastle on Liberty Street. She attended Franklin Grammar School and Lincoln Academy and Tremont High in Cupertino, Calif. She finally received her GED from LA in 1975, in her own words, “15 years late.”

After her second marriage she became very active in the United Church servicing on the board and as a deacon. She was a member of Garrison Hill Chapter of the Eastern Star of Maine, then Crescent Chapter in Boothbay, then Pagonia Chapter in South Bristol, and finally Beacon Chapter in Damariscotta. She held almost every office and her final and favorite was her station was as Ruth. She also served as grand representative to Montana and took a trip she always cherished.

She served as a ballot clerk in the town of South Bristol for 39 years and also served on the planning board and comprehensive plan for the town.

Over the years she held many jobs as a waitress, bartender, and store clerk. Her favorite was Cheechako restaurant in Damariscotta and Maritime Farms in Newcastle. When her first husband was stationed in Oak Grove, Ky., she was a waitress at Charlie’s Steak House.

A service will be held at 1 p.m. Saturday, Aug. 27 at the Union Church of South Bristol. Refreshments to follow at the parish house.