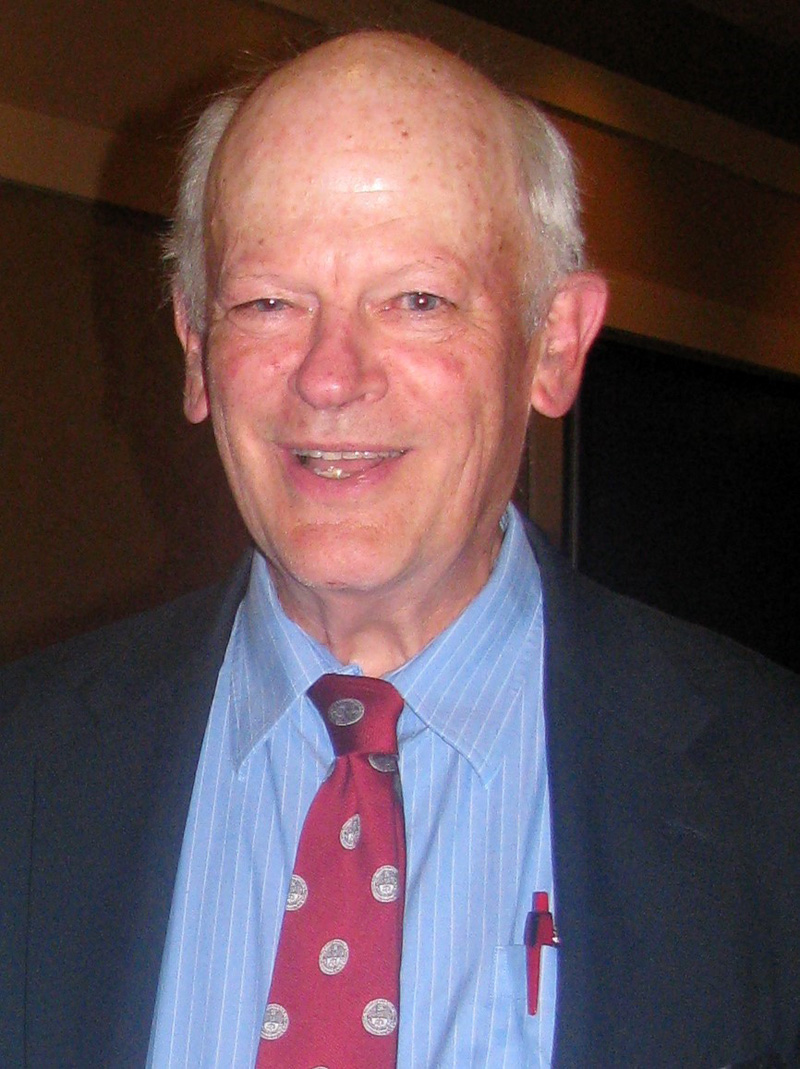 For over 50 years Theodore “Ted” Wooster, walked briskly down the hill to his pharmacy on Friendship Street, eager to greet the new day. Clark’s Drug Store was not just a business to Ted, it was his mission to care for the people of Waldoboro. He fulfilled this mission with single-mindedness, good humor, and a passion for helping his clients. As a caring, dedicated pharmacist, he was second to none.

Ted was born in Blue Hill to Helen Sweet and Frederick Wooster and lived in Old Town till the age of 11 when the family moved to Waldoboro. As a child, he loved spending time at the Wooster family home in Franklin with his grandmother, Sarah, who taught him how to read. Ted graduated from Waldoboro High School, earned his degree from the Massachusetts College of Pharmacy in Boston, crowning three generations of pharmacists in his family. He served in the U.S. Army for three years, one year of which was in Germany. He then went to work for his father’s pharmacy, Clark’s Drug Store. Upon his father’s retirement, Ted took over the store.

He and Betsy Pomerleau, of Jackman, were married in 1969 and moved to historic Stahl’s Tavern which they gradually restored to its original beauty. They raised two children, Anne and Luke.

In retirement, Ted continued to center his life around caring for the community as he served on the town’s planning board, Waldoboro’s select board for 12 years, the town recycling committee, and the broadband internet committee, which brought that service to Waldoboro in 2009. His interest in the environment also led him to create a new hiking trail in the Waldoboro Town Forest.

In addition to the pharmacy and town activities, Ted loved to play tennis and pool, cross-country ski, curate his stamp collection, work in his woods, read historical biographies, avidly follow the stock market, and spend time with his family over a good meal and a glass of wine.

Even as his health declined, Ted was always in good spirits and participated in his community to the best of his ability. Ted will be remembered by all who knew him as having a curious mind, a passion for town affairs and politics, caring for those around him.

Ted is survived by his wife of 51 years, Betsy Pomerleau; his children, Anne Wooster and her partner, Steve Peaslee, and Luke Wooster and his wife, Jennifer Waldren; grandchildren, Jonas Metcalfe and Amelia Metcalfe; his sister, Margo and her husband Micheal Hope; his sister-in-law, Dolly Pomerleau; and his beloved cat, Minnette.

In lieu of flowers, please make a donation to the Waldo Theatre, 916 Main St., Waldoboro, ME 04572; waldotheatre.org/pages/donate.