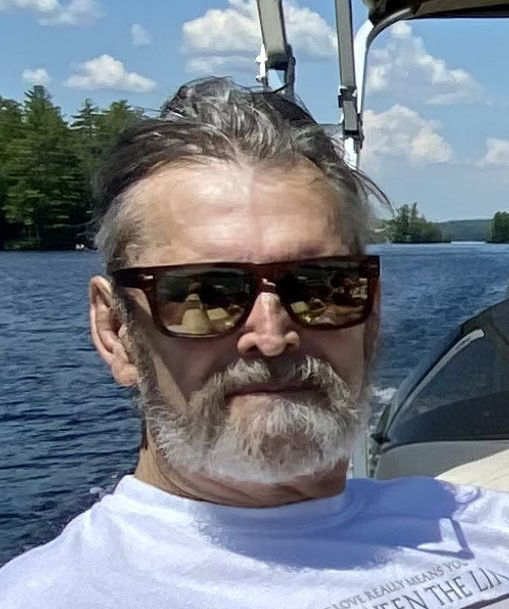 Thomas Alan Donahue, 73, of Boothbay Harbor, passed away on July 4, 2022 at Togus VA Medical Center in Augusta. A devoted husband, father, grandfather, and community member, Tom will be greatly remembered by all who knew and loved him.

Tom was born on Feb. 8, 1949 in Dover-Foxcroft to father Maurice Donahue Sr. and mother Elinor (Staples) Donahue. He had three older brothers, Pat, Burleigh, and Max, as well as one younger brother, Dougie.

Maurice Sr. worked as a superintendent at an oil company, moving the Donahues from Maine to Texas when Tom was a young boy. At age 14, Tom and his family relocated again to Libya. He finished his high school education there and earned his GED.

Soon after, Tom enlisted in the US Army in 1969 during the Vietnam War. He was stationed in Germany for the duration of his service and was honorably discharged in 1972. Tom returned to South Bristol where his family lived after their years in Libya. He worked as a welder at a shipyard in town for a few years and then at Bath Iron Works, where he worked until his retirement.

Tom met Sally née McDougall in 1975. They were married in 1977, and their 45th wedding anniversary will be on Aug. 5, 2022. Tom and Sally traveled all over the country together; Las Vegas, Disney World, and Yellowstone National Park were some of their favorite vacation spots. Internationally, they frequently traveled across Europe and loved visiting Ireland most of all. At home, the pair spent summers at their cottage on Damariscotta Lake with their children, grandchildren, and dog, Ginger.

Tom’s service will be held at 2 p.m. Friday, July 15 at the American Legion Hall in Boothbay. All are invited, and the family welcomes guests to bring a food dish if they would like to contribute.

In lieu of flowers, donations can be made to the Wounded Warrior Project: woundedwarriorproject.org/donate.