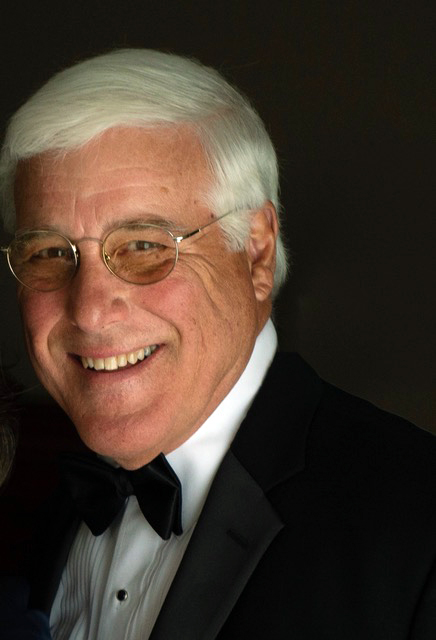 Thomas Bruen Atticks passed away on July 24, 2021, while enjoying one of his favorite pastimes, cruising on his motorcycle along scenic Maine country roads in the afternoon sunshine. Tom was born on April 24, 1945, in East Hartford, Conn., to John and Martha Atticks. The youngest of three children.

He later completed his sixth year in Education Administration in 1984. He spent eight years teaching third and fourth grade, but really found his calling when he made the transition to elementary school principal, first at Hill and Plain School, and then at Northville School; both in New Milford, Conn.

Tom will be remembered by thousands of students, parents, former teachers, and school staff as the approachable, genuine, committed leader of his “schoolhouse.” The reach of his impact cannot be overstated. Tom loved his career, and it showed. He exuded excellence on a daily basis, and inspired students and teachers alike to be their best selves. It was his goal to make his schools a home, and he succeeded.

At the time of his retirement in 2009, Tom was recognized at the state and local level for his commitment to education with not one, but two officially recognized “Tom Atticks Day” holidays. He was also presented with a flag that had been flown over the U.S. Capitol building in his honor.

However, his most cherished accolades were the countless notes and letters from students, parents, and coworkers thanking him for the impact he had on their lives. Tom made a difference.

Never one to slow down or to stop giving back, Tom continued to work in retirement. He gave his time working with adults with disabilities at Mobius and worked as a driver at Chase Point.

In retirement, Tom fulfilled his dream of moving to Maine with his wife Mary. Together they built a beautiful life working on their beloved property, hiking, body surfing in water too cold for the average person, taking long drives and motorcycle rides, golfing, traveling near and far, and watching UConn basketball.

Tom’s most cherished time was spent with his family. He guided his first wife through cancer which took her life far too soon. The love he felt for his wives, his children, and his grandchildren was palpable. He was our rock and our heart. We will miss his humor, the joy that he was, his singing, and his stories. We will miss his grilling and his pasta sauce, his laugh, his unwavering support, his life lessons, and those bear hugs that felt like the world was hugging you.

He was predeceased by his wife, Doreen Atticks; and his parents, John and Martha Atticks.

Tom was a giant among men and we will honor his spirit every day by living and loving life, and each other. Tom felt life, he loved life. You knew that just in his glance.

A service for Tom will be held at 3 p.m. Wednesday, Aug. 11, at the Sheepscot Community Church in Newcastle. An informal gathering at the home of Tom and Mary will follow after the service.