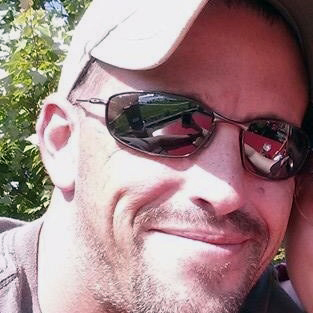 Thomas Burton Orff, 41, of Washington, passed away unexpectedly at his parents’ home on Nov. 16 in Washington. Tom was born on Dec. 29, 1976 in Damariscotta to Bonnie (Vannah) and Burton Orff.

Tom grew up in the Washington area and graduated from Medomak Valley High School.

He loved being in the woods and loved the outdoors. Tom had a collection of old toys; if it had wheels on it, he liked it. He also enjoyed operating heavy equipment from a very early age. He was fascinated with anything with wheels, 3-wheelers, 4-wheelers, snowmobiles – anything that moved.

Tom was predeceased by his grandparents, Arnold and Betty Orff, and George and Elizabeth Vannah.

He is survived by his parents, Burton and Bonnie Orff of Washington; sister, Becky Orff of Waldoboro; beloved pet, Peanut; several aunts, uncles, cousins; and as well as special friends.

A private family gathering will be held at a later date.