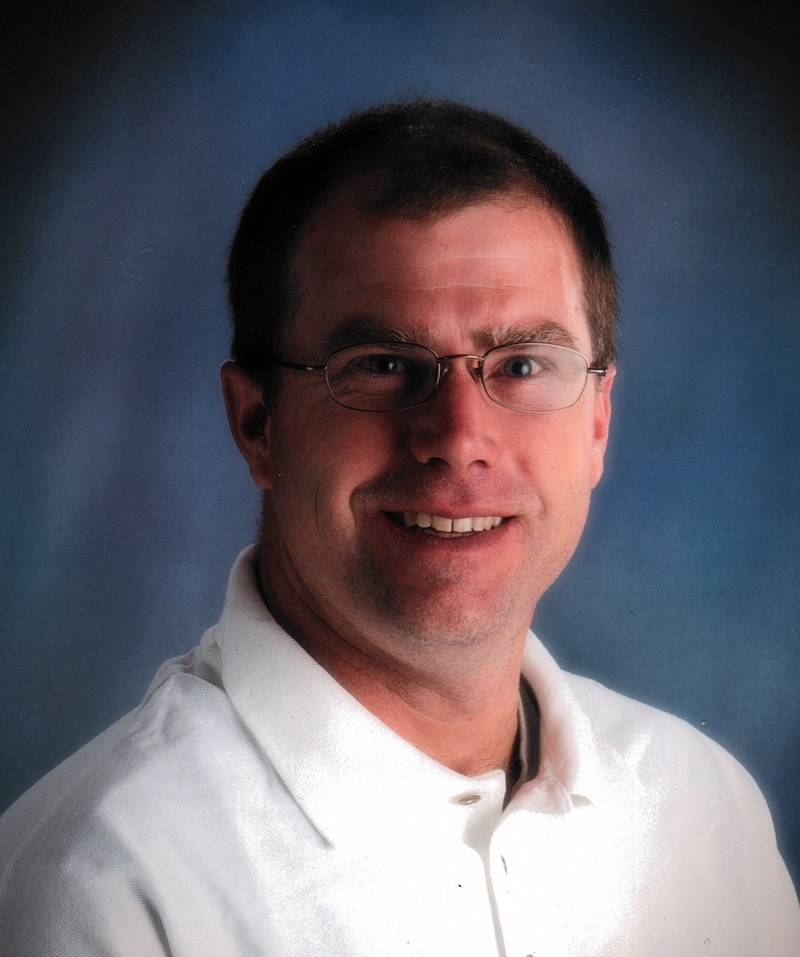 Thomas E. McClean, 59, of Warren, formerly of Austin, Texas, passed away at Maine Medical Center in Portland on April 21, 2022, due to injuries sustained in a motor vehicle crash. Tom was born April 19, 1963, to parents Gerald McClean and Susan (Sippl) McClean.

Tom was part of a military family, traveling around the world before his family settled in Texas. He graduated from Albert Sydney Johnston High School in 1981 and went on to Southeast Oklahoma State University in Durant, Oklahoma, to obtain his bachelor’s degree in phys ed and health education.

Tom began his teaching career in Maine, teaching at several school districts around the state, including many years at MSAD 61, finally taking an early retirement in 2011 after 14 years at MSAD 40 due to illness.

He met his wife, Debra, in 1994, and they were married three years later blending their families together for the next 25 years. Tom’s family was his life; he loved his children and was so proud of them.

Tom had the most infectious laugh, cracking jokes at every opportunity and making friends wherever he went. He enjoyed working with children, coaching a variety of sports, being outdoors, playing poker, and spending time with his family and friends. Even his illness, which robbed him of many activities, did not diminish his desire to spend time with those that he loved.

In lieu of flowers, donations can be made to MVHS All Sports Boosters, c/o Jessica Nelson, 320 Manktown Road, Waldoboro, ME 04572; or to any charity that helps to enrich a child’s life.