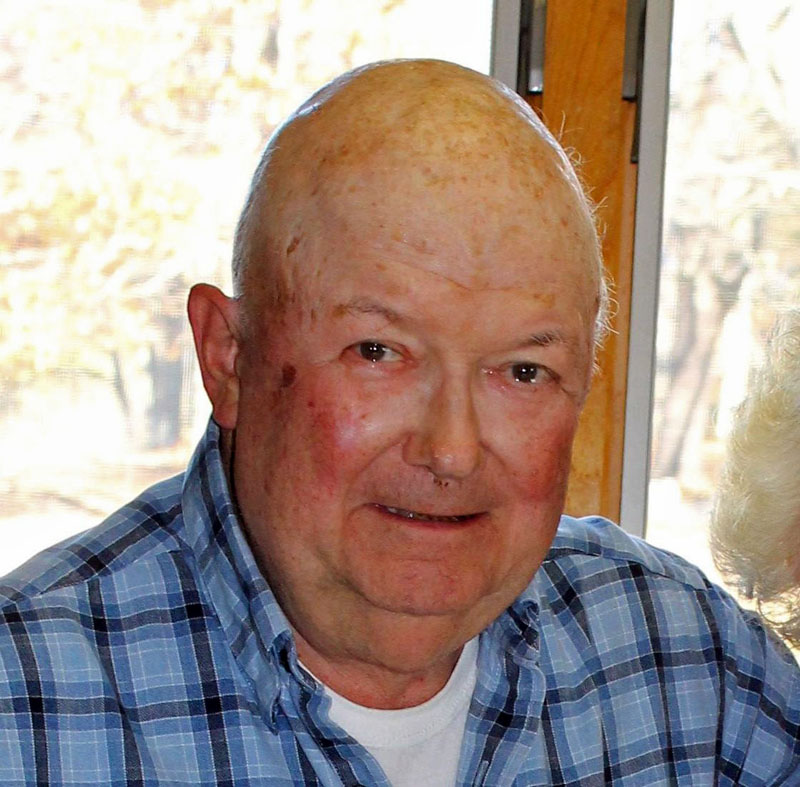 Thomas Erwin Weiblen, age 78, died peacefully Monday, Nov. 9, 2020 at his home following a long illness. He was born in North Whitefield on April 11, 1942, a son of the late Erwin C. and Ellen A. (Smith) Weiblen. Tom was predeceased by his twin sister, Nancy Ellen Zoltewicz.

Tom attended the Coopers Mills Grammar School and was a graduate of Cony High School, class of 1960, where he was the recipient of the Ira Gilman Award for Excellence in Industrial Arts. He went on to graduate from the Massachusetts Trade Shop School in 1962.

After graduation he started a career that spanned 44 years. His first two years were at Hamilton Standard, a division of United Aircraft, working in the Experimental Jet Engine Fuel Controls Section. He returned to Maine in 1965 to work at Bath Iron Works as a master machinist and a member of the International Association of Aerospace Workers. In 1973 he left Bath Iron Works for a job at Bridge Construction Co. in Windsor. In 1983 he returned to Bath Iron Works, where he remained until his retirement in 2006. At each place he worked he was recognized not only as an outstanding machinist but also a problem solver.

In 1964 Tom joined the Maine National Guard and was on active duty from February thru August of 1964, where he was known as an expert marksman. He left the Guard in 1973.

He was a member of the American Legion, the Whitefield Lions Club, The General Society of Mayflower Descendants, and the Windsor snowmobile and four-wheeler clubs.

Tom loved the outdoors, even as a child. He spent many hours hunting, fishing, snowmobiling, jet skiing, and four-wheeling on his property and throughout Maine. After retirement he spent a lot of time taking care of his land using all of his John Deere equipment as well as a Farmall Cub tractor which his family had purchased in 1952.

His favorite holiday was the Fourth of July, when you could find him celebrating with family and friends, steaming lobsters, and firing his replica USS Constitution cannon that he made by himself.

He was always very generous and usually had a smile on his face, even when challenged with much adversity. He was always willing to lend a hand to a friend in need or come up with an idea to solve a problem. He was as tough as nails and complained little. He was a man of his word and kept his promises.

Many things brought him joy. Most of all he had a love for life, loved his family, and especially enjoyed spending time with his grandchildren, who thought the world of him.

There will be no public visiting hours or funeral service. Burial will be at a later date in 2021 at Rest Haven Cemetery, Route 32, Windsor.

The family requests in lieu of flowers that donations in Thomas’ memory be made to the American Parkinson’s Disease Association, P.O. Box 61420, Staten Island, NY 10306.

Condolences, stories, and photos may be shared at plummerfh.com.