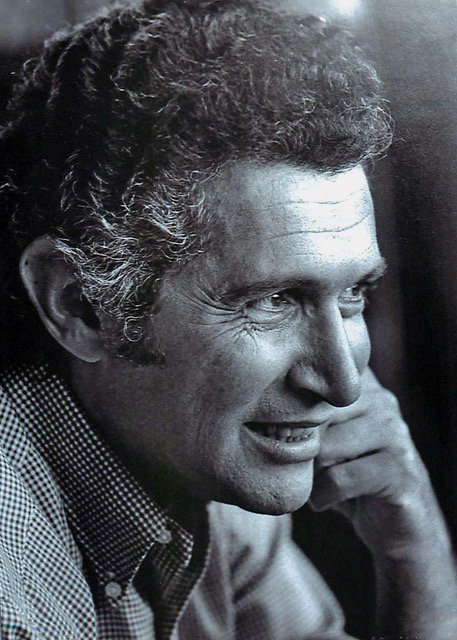 Thomas Henry Darson, 91, passed away peacefully at Schooner Cove, Damariscotta, on Sept. 20. He was born in New York City on May 19, 1927, to the late Artemis Tomasian Darson and Armen E. Darson.

Thomas was a Naval veteran of WWII. Upon graduating with a degree in piano performance from Wagner College in Staten Island, N.Y., he began his concert and teaching career. He received his M.A. degree from Hunter College in 1960, and his Doctor of Philosophy degree from the City University of New York in 1979.

Thomas continued to teach privately for many years, lived in New York City, and upon retirement moved to Middletown, N.J. where he lived for 12 years before moving to Damariscotta in 2014.

He is survived by brother, Elisha Darson of Cocoa Beach, Fla.; nephew, Glenn Thomas Darson; nieces, Susan Ashworth and Donna Jean Darson; and first cousin, Penelope Mardoian and son, Richard, who were closest to him during his over 50 years in his beloved summer home in Christmas Cove.

Thomas will be interred with his parents in Cedar Grove Cemetery in Long Island, N.Y.