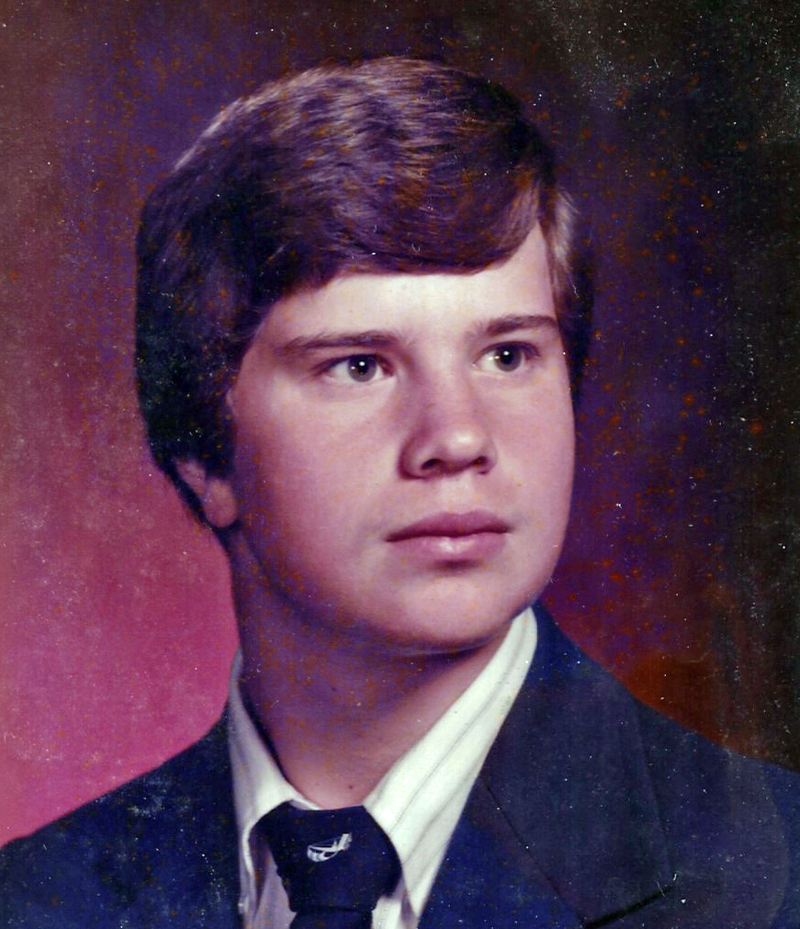 Thomas Hodgkins Pinkham, 51, of Jefferson, formerly of South Bristol, passed away unexpectedly in March 2020 at his residence.

He was born in Damariscotta on Sept. 12, 1968, the son of Austin McFarland and Marjorie Hodgkins Pinkham.

In 1986 he graduated from Lincoln Academy. He worked a number of years as a caretaker on Inner Heron Island, as a lobsterman at the South Bristol Fisherman’s Co-op, and then as a retail associate at a number of stores across the state.  Tom enjoyed fishing, boating, and spending time with his family.

A celebration of his life will be held at a later date. Burial will be at the West Bristol Cemetery in Walpole.