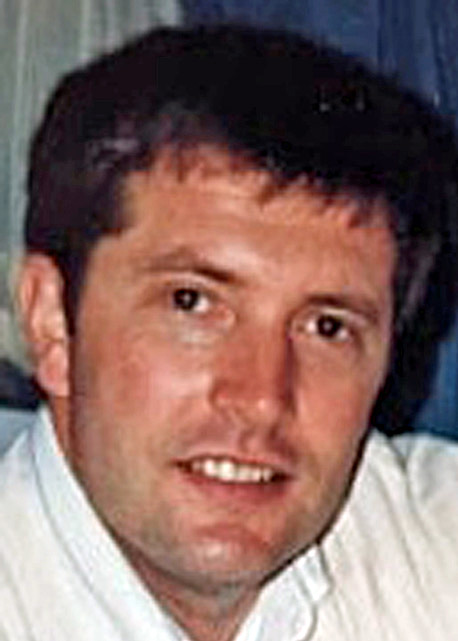 Thomas (Tom) S. Hinman, 68, of Alna, passed away unexpectedly in his home on Oct. 20, 2021. His family is devastated by this loss and are completely unprepared.

Born on Aug. 5, 1953 to loving parents, Thomas grew up with his brother on a dairy farm in Potsdam, N.Y. He immediately filled the lives of those around him with joy. Upon graduating high school Thomas joined the Navy, where he served on the Sturgeon attack class submarine USS Pargo and as a Navy diver. Later he joined the Navy Reserves. Thomas continued his diving career for the RCA Service Company in St. Croix, U.S. Virgin Islands, where he spent five years with his wife. Upon returning stateside Thomas transitioned to serving in the Connecticut National Guard. Subsequently activated to the Army, Thomas served in the Gulf War. After returning home and having been honorably discharged from his military service, Thomas suffered from Gulf War illness for the remainder of his life. Thomas chose to move his growing family to a scenic hilltop home in Maine, transitioning his career from Supship Groton to Supship Bath until he retired.

Thomas’ environment was a product of him. Thomas lived as a proud Christian with a unique and gentle soul as well as a passion to express his creativity through his art and humor. Though a private man, Thomas’ strong will and altruistic nature was of great benefit to his community, and his loss is deeply felt. There will be a private celebration of Thomas’ life.