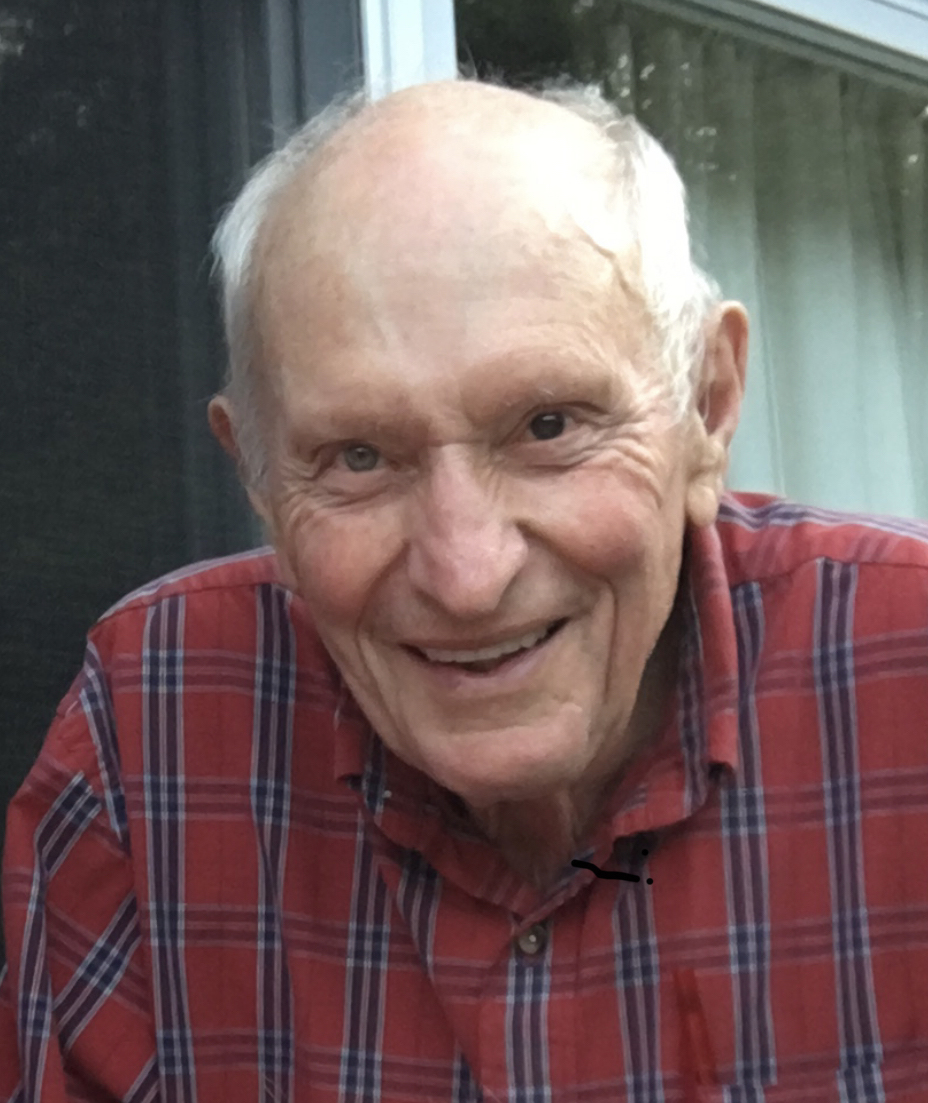 Thurston Merrell Egbert Jr. (“Sam”) died on July 18, 2020 at the age of 90 with his only regret being that he did not live to be 100! Barbara Decker Egbert, his high school sweetheart and loving wife of 67 years, will miss him with all of her heart and cherish their long life and memories together. Thurston would be the first to tell you that he had a happy and lucky life filled with family, fun, and friends. In business he had a successful career and in retirement he had his skis, his sailboat, and his tennis racket.

Thurston was born in New Haven, Conn., moved often, and met Barbara in 10th grade Spanish class at Passaic High School, Passaic, N.J. He attended Dartmouth College (’52, Sigma Alpha Epsilon) where he earned his bachelor’s degree in English. He and Barbara wed right after he was commissioned in the Navy, where he was stationed in Norfolk, Va. during the Korean War. He was a proud veteran who loved his country.

After the Navy, he was a reporter for the Passaic Herald News until 1960, when he went to work for General Electric. In 1967 he moved with his family to Paris, France to serve as chief press and public relations officer for GE’s computer subsidiary, Machines Bull. In 1970 he was promoted to public relations manager for all of GE’s European operations, based in Geneva, Switzerland and subsequently Brussels, Belgium. In that position he played a key role in GE’s expansion throughout Europe, Eastern Europe, and the Middle East. He returned to the United States in 1979 to serve on GE’s Corporate Public Relations staff with company-wide responsibility. He retired in 1987.

At his winter home in New Hampshire, Sam was an avid skier known at Attitash for being in the first chair of the lift every day, all season, and for being a proud member of the AOGA (Attitash Old Goats Association). His trail reports were predictably consistent: it was always perfect! There was no such thing as a bad day of skiing, just bad clothing choices. He advised everyone to “give every day a chance because you don’t know if you don’t go!” At his summer home in Damariscotta, Sam sailed and played tennis every day. When not outdoors, he took great pleasure in completing the New York Times crossword puzzle in red ink, since he had learned to do that with his mother as a child. He loved his peaceful lifestyle.

His life lessons will live on in his family: Susan, Rogers, Karolyn, Merrell, Kadie, Nataliya, Lauren, and Matt. His son, Thurston Merrell Egbert III, predeceased him and undoubtedly on Saturday night they had a three-olive martini together.

It was Sam’s wish to avoid the formalities of services and to encourage everyone to appreciate their lives and find pleasure in the outdoors.

Typical Sam, he had no patience for cancer. Please show support to Visiting Nurse Home Care & Hospice of Carroll County or The Bartlett-Jackson Ambulance Service in Bartlett, N.H.

The Cremation Society of New Hampshire, Littleton is in charge of arrangements. To view an online tribute, send condolences to the family, or for more information, please visit their website at csnh.com.