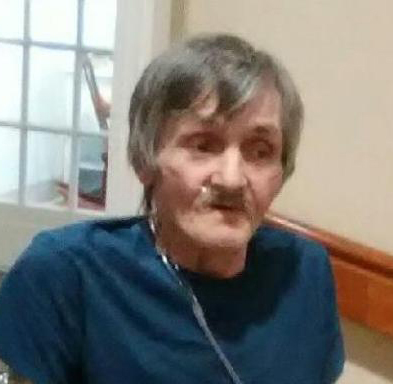 Timothy D. DeRosier, 58, of died peacefully at his home on June 19. He was born in Damariscotta on June 22, 1959, the son of Lawrence and Donna (Simmons) DeRosier. He attended Waldoboro schools.

Timmy was a hard worker. He started in his teens working on chicken farms. He then went on to off shore fishing in New Bedford and also worked locally many years for David Osier of Bremen. He later dug clams. Timmy’s life passion was raising his son.

He was predeceased by his parents; and brother, Robert DeRosier.

A graveside service for Timmy will be held at 1 p.m., Fri., June 29 at Shuman Cemetery, Rt. 220, in Waldoboro with Pastor Tom Rawley officiating.