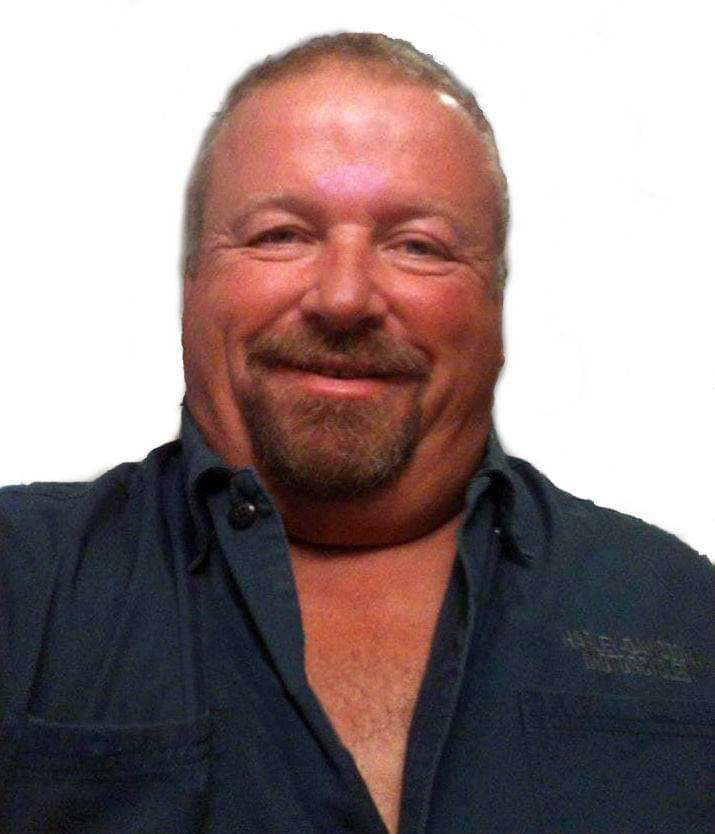 Timothy Mark Leeman, 57, of Fuller Mountain Road, Phippsburg, passed away on Monday, Dec. 23, 2019 at his residence.

He was born in Boston, Mass. on May 30, 1962, a son of Hollis L. and Gertrude “Jeannette” (Carr) Leeman Jr. He attended school in Georgetown, Mass. and Raymond, N.H. Tim was employed at Crooker Construction, at Leeman and Sons Construction with his dad, later at Bayside Construction and returned to Crooker’s where he was a foreman. Tim was also employed at various other construction companies in the area.

Tim was a volunteer at the Woolwich Fire Department and was a member of United Bikers of Maine.

He enjoyed riding his Harley(s), camping, fishing, boating, and snowmobiling.

He was predeceased by his parents; two brothers, Richard Leeman and Gerald Senecal; and by his grandson, Parker Leeman in 2004.