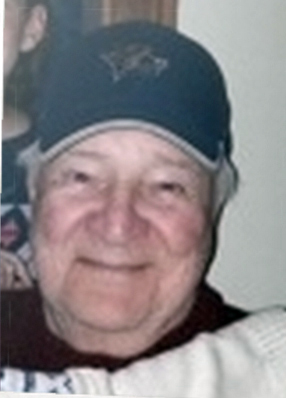 Valentino A. Balducci, 86, of Edgecomb, died Dec. 21 at his residence.

Valentino entered the U.S. Army. He began a career with the General Electric and retired from Timex Corporation in Ashland, Mass. After retiring, Valentino and Marilyn moved to Edgecomb in 1984 where he worked at the YMCA.

Valentino enjoyed spending time with his grandchildren and great-grandchildren, sharing stories and taking them out to eat. He frequently traveled to New Hampshire to watch University of New Hampshire field hockey games. At home, Valentino could often be found enjoying Turner Classic Movies and giving treats to his favorite dog friends.

Burial will be at North Edgecomb Cemetery in Edgecomb at a later date.

In lieu of flowers, memorial contributions may be made to Barbara Bush Children’s Hospital, Philanthropy Dept., Attn: Meaghan McNamara, 22 Bramhall St., Portland, ME 04102.