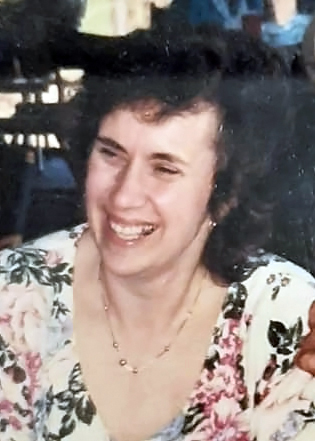 Valerie Jean Gilbert Fossett, 72, passed away on the morning of June 2, 2021 at Cove’s Edge in Damariscotta. Born on July 17, 1948, she was the eighth child of Velma Haley and Walter T. Gilbert. Valerie grew up in Christmas Cove and graduated from Lincoln Academy in Newcastle.

On May 27, 1967 she married Robert J. Fossett Jr. and they lived at Fort Devens until the birth of their first daughter. Soon after moving to Damariscotta, they were joined by twin daughters and then a son was welcomed to their Pemaquid home. They settled into their beloved cabin in Bristol after the children were grown.

Valerie was an assistant to a local dentist and worked numerous jobs including seasonally at Colonial Pemaquid State Historic Site. Valerie obtained her CNA certification and worked at local facilities including Chase Point and Cove’s Edge in Damariscotta. She volunteered for pastoral services, cared for hospice patients, and did respite training and care for special needs children.

Valerie enjoyed anything that Bobby vaguely suggested, and usually it involved the camper in tow, the back of their motorcycle, and riding shotgun. She enjoyed traveling to the mountains of northern Maine, the beaches of Florida, and exploring national parks, including the Grand Canyon. Valerie particularly liked the cities of Nashville and Vegas and looked forward to sporting events, especially those involving her grandsons. Valerie’s faith was always important to her, as well as her Damariscotta Baptist Church family.

After her husband passed, she found happiness in Walter’s nightly visits, traveling to visit her sisters, talking with her brothers, and spending time with her beloved dog, Tigger.

Valerie was predeceased by her parents; her husband; her brothers, Rowland Sr., Shannon, and Douglas Gilbert; and infant sister.

She is survived by her children, Andrea Guptill (Kim), Rebecca Wotton (Donald), Rachael Fossett (Michael), and Walter Fossett (Jackie); her grandsons, Eric, Brandon, Merritt, Mitchell and Myles; great-granddaughter, Maisey; her siblings, June Lovell, of Nevada, Dexter Gilbert, of West Virginia, and Jackie Prongue, of Florida; as well as many cousins, nieces and nephews.

Valerie’s family would like to sincerely thank Dr. Clark and his staff; the Cove’s Edge team; her niece, Lynne Lemly, and her loyal friend Brenda Goth.