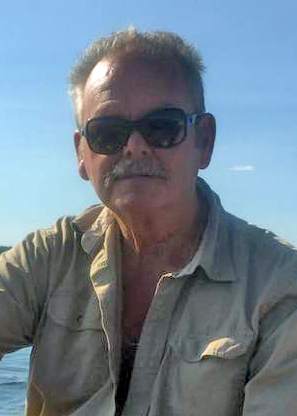 Van grew up in South Bristol, attended local school, and graduated from Lincoln Academy. After graduation, he joined the U.S. Army and served honorably before returning to South Bristol where he worked for many years as a carpenter and fisherman.

Van loved his grandchildren and attended as many of their events as he could. His positive attitude, strong will to live, and his love of his entire family kept him going despite his numerous health issues.

Besides his parents, he was predeceased by his long-time companion, Joyce Chipman.

A graveside service, with military honors, will be held at 10 a.m. on Tuesday, June 22 at the Old Oak Cemetery in Walpole.