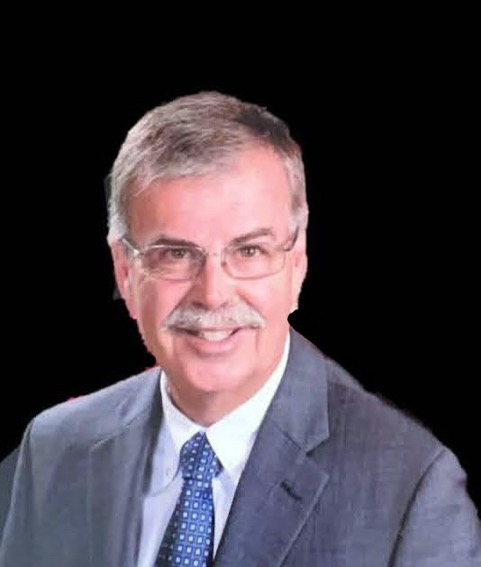 Vernon Allan Johnston died peacefully on Jan. 31, 2022, at the Lewis-Gale Medical Center in Salem, Va., following a period of deteriorating health. Allan was born on Aug. 6, 1955, in Damariscotta to the late Vernon Johnston and Lorraine (Perry) Johnston.

Allan also leaves behind two stepsons and families, Paul and Irene Butenko; granddaughters Veronica and Marena; and great-granddaughter Victoria of California and Serge and Debbie Butenko, of Tennessee. He was predeceased by stepsons, Michael and Tony.

Allan and Anna were members of the church community of the Holy Trinity Greek Orthodox Church of Roanoke, Va. Both believed strongly that their shared Christian beliefs contributed to the happiness of their 32-year marriage.

A graduate of Lincoln Academy, class of 1974, Allan, following his interest in first-class film cameras, began his dream job working in the camera department at Sears in Portland. He later moved to Florida to work for Wolf Camera, later sold to Ritz Camera, in West Palm Beach, Fla., where he was promoted to manager until its closure. Allan was appreciated by his employees and co-workers for his patience, willingness to listen, and guidance.

Moving from Florida to Virginia, Allan was engaged in various business ventures, including his most recent as store manager of Mattress Warehouse of Salem, Va.

Growing up near his grandfather’s waterfront property on Biscay Pond, Allan’s enjoyment of the outdoors developed early; and he carried those memories with him through the best and most difficult times of his life. He could find a picture in the simplest natural setting; enjoyed running as a pastime, but also enjoyed the exhilaration of a good marathon, having competed in several. In addition to his outdoor pursuits, Allan also had a domestic side and considered himself an excellent chef; and few disagreed.

Although he enjoyed the climate of the southern United States for several years of his life, Allan never forgot the beauty and warmth of his hometown, and the joys of spending time with family and friends whenever possible; nor did he ever lose his love of capturing the “perfect” angle of a sunrise, sunset, or smile through the lens of his camera.

A celebration of his life will be held in Damariscotta at a later date, with interment in the Hillside Cemetery.