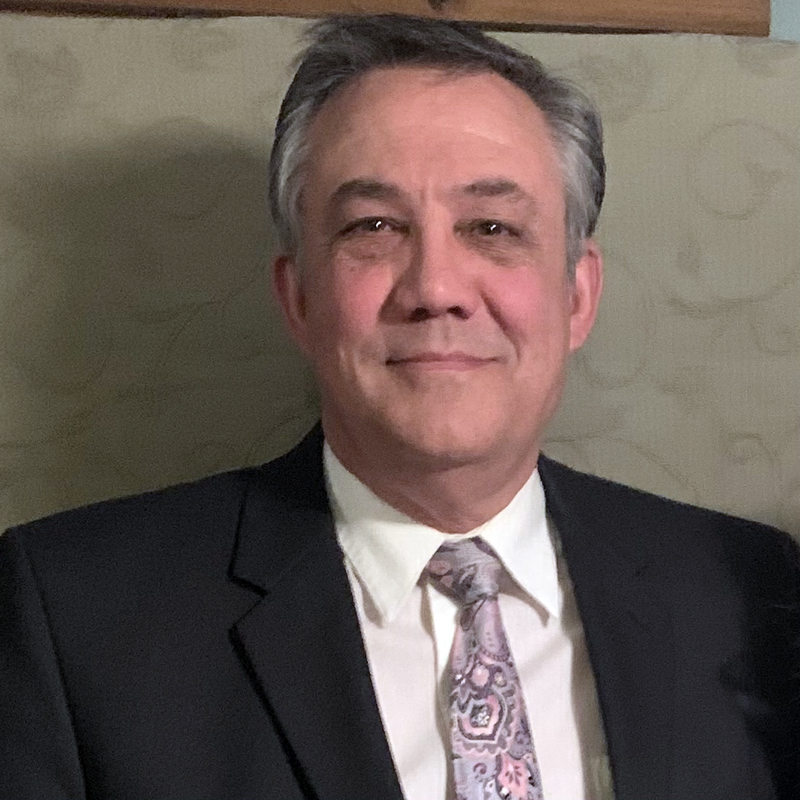 He married the love of his life, Liane, on May 4, 1985. Together they raised two children, Rachelle and Nicholas, and they encouraged them to love spiritual things and to put others before themselves.

Vincent was a self-sacrificing man who was known for his willingness to comfort and help others no matter what time of the day or night. He had developed the art of teaching and he cherished opportunities to share what he had learned with others.

As one of Jehovah’s Witnesses, Vincent devoted his life to doing God’s will and sharing his faith with those he met in the ministry. His faith moved him to use his construction experience to assist with volunteer disaster relief in Mississippi after Hurricane Katrina and volunteer construction in Maine and New York. He and his family loved working closely on these projects together.

He made a living working as a carpenter and was skilled in many other trades. He was known for his attention to detail and quality craftsmanship which he taught to his children as they worked alongside him.

As an avid outdoorsman, he loved hunting, fishing, golfing, searching for buried treasures with this metal detector, or just taking a relaxing walk in the woods. He enjoyed his work and hobbies because it gave him the opportunity to spend that time with his family as well.

He was predeceased by his sister, Victoria Latella, in 2010.

He is survived by his wife of 36 years, Liane; his son, Nicholas; his daughter, Rachelle; his parents, Philip Jr. and Jeanette Latella; his brother, Philip Latella III and his wife, Audrey; and several nieces and nephews.

A Zoom memorial service is planned for a later date. For the login information, or to write to the family about a shared experience with Vincent, please email them at vincentlatellamemorial@yahoo.com.