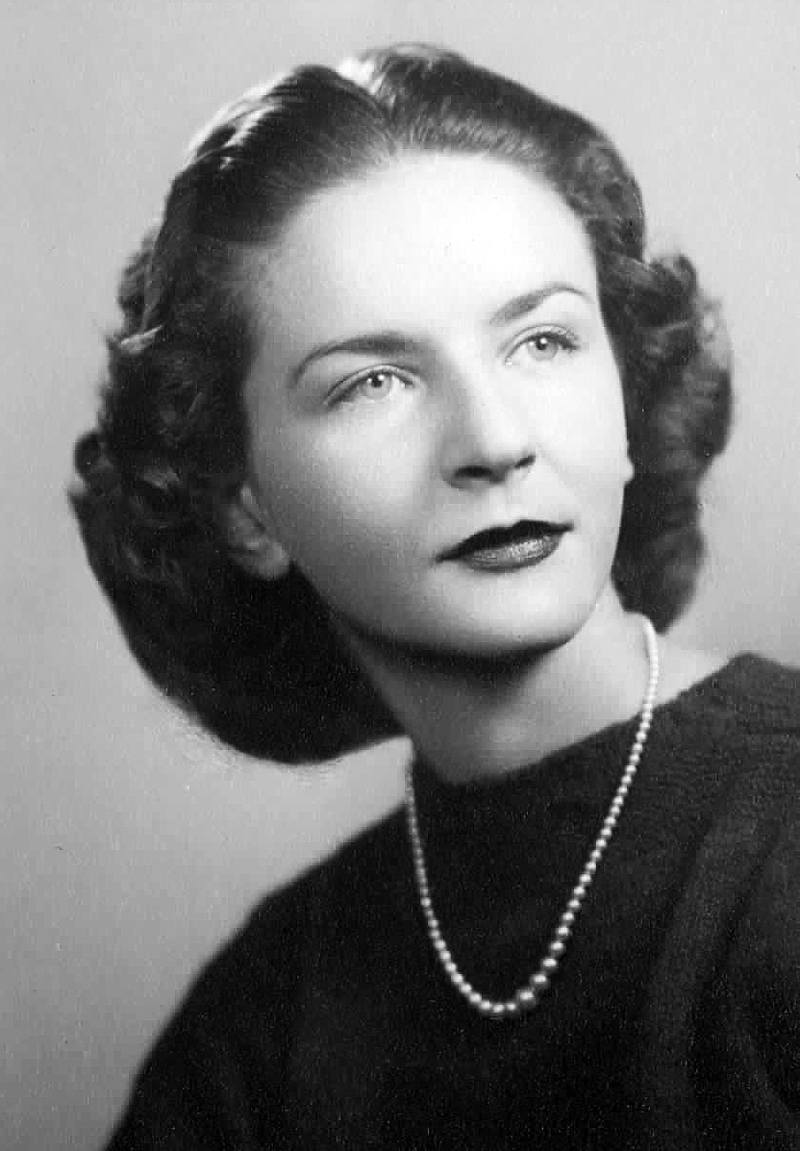 Virginia owned a summer home and property for many decades on Back Meadow Road in Nobleboro. She was born Jan. 14, 1929 in Newton, Mass.

She is survived by her son Calvin Hanson and was predeceased in 2009 by her husband of 60 years, the late Merton Bud Hanson.

Virginia graduated June 1947 from Newton High School in Newton, Mass., and was valedictorian. She graduated December 1947 from Academie Moderne Modeling School in Boston, Mass. She attended Marjorie Webster Junior College in Washington, D.C. majoring in Art and English. Virginia channeled her love of nature and animals into her paintings, artwork, and writings of poetry and stories.

Virginia loved horses and in the equestrian sport she was an avid horsewoman. Virginia started riding horseback at age 10, also riding in the Newton High School equestrian club program and with private equestrian establishments in Massachusetts perfecting both saddle seat and hunt seat equestrian riding.

In her youth, she rode American Saddlebreds and hunters, winning awards at horse shows. Decades later while living in Ontario, Virginia, Bud and Calvin became heavily involved in the equestrian sport in the 1960s earning a national and international reputation with their Big Oak Morgan Horse Farm in Lunenburg, Ontario where Champion registered Morgan horses were bred, raised, trained, exhibited, and sold. Showing Morgan horses was a family affair exhibiting throughout Massachusetts, New Hampshire, Vermont, New York, Ontario, and Quebec. Virginia was exceedingly proud that Morgan horses carrying the Hanson-bred bloodline have claimed 77 World Championships and Reserves to date. She was also proud that offspring from her farm won and or produced Champions at the world, grand national, international, regional, and state horse shows.