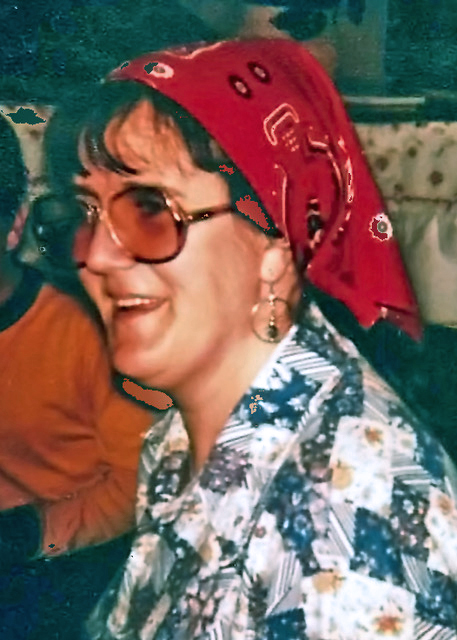 Virginia Iris Wilkie, 74, passed away at her home in Waldoboro on the afternoon of May 8, 2020. Before she died she said, “It is time to travel with the Lord – to be set free.” Born in Concord, Mass. on Oct. 11, 1945, Virginia was twin number two to Joseph and Viola (Page) Wilkie.

She lived in Massachusetts most of her life, moving from Maynard, Mass. to Maine in 1990. She lived her final years in Waldoboro.

Virginia enjoyed cooking, decorating, puzzles, and card games. She was a “jack-of-all-trades,” and people went to her for nearly everything they needed.

She leaves behind four children, Sara Mullen of Phippsburg, Scott Wilkie of Richmond, Shawn Wilkie of Waldoboro, and Kylie Wilkie of Waldoboro; and her adopted granddaughter. She also leaves behind her grandchildren, Karen Mullen of Burlington, Vt., and Thomas, John, and Erica Mullen of Phippsburg; as well as her best friends, cat, Rusty, and dog, Sukie. She also leaves a brother, Arnold Wilkie of North Carolina; three sisters, Nellie Alexander of Sidney, Viola Stone of Waldoboro, and Joan Vincent of Hudson, Mass.; along with brothers-in-law, John Vincent Don Foss and Ed Gosson; plus lots of nieces and nephews.

Due to the current limitations, no service will be held at this time.

Arrangements are under the direction and care of the Strong-Hancock Funeral Home, 612 Main St., Damariscotta. Condolences, and messages for the family, may be expressed by visiting StrongHancock.com.