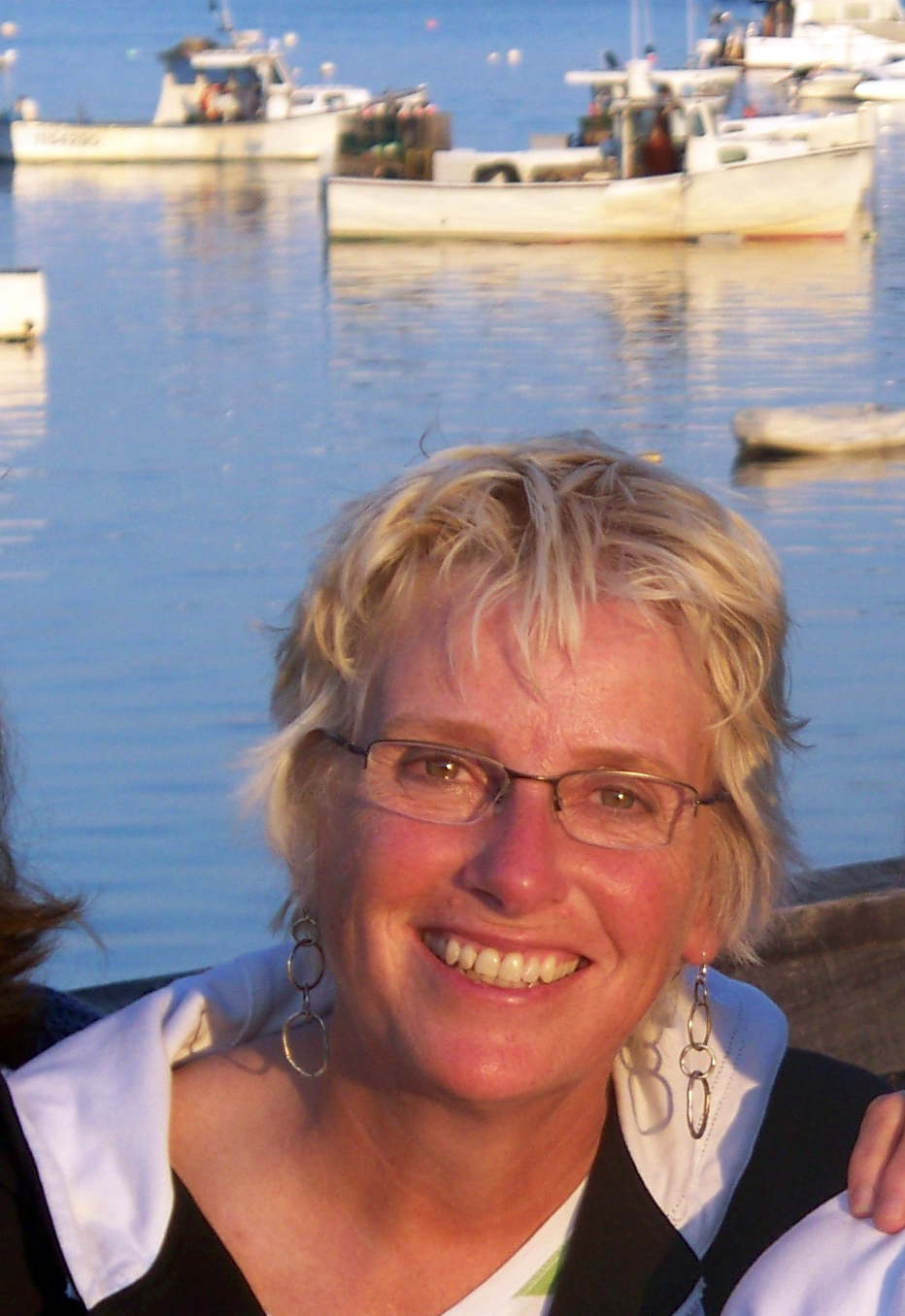 Born in Dover on Aug. 21, 1946, she was the daughter of Frederick C. and Ruth L. Walker of Dover. Ginny graduated from Dover High School in 1964, and Plymouth State College, Plymouth, N.H. in 1969, and began her 26-year teaching career at Reeds Ferry Elementary School in Merrimack, N.H. She taught grades 4, 3, and, then the first graders, where she chose to remain teaching until her retirement from Reeds Ferry in 1995.

In 1975, Ginny married Maurice “Mo” Dichard, their son David arrived in 1981, and they lived in Merrimack for 20 years. In 1995, Mo’s work moved the family to Charlotte, N.C., for three years, and then five years in Newtown, Conn. In 2004, they returned to New Hampshire and made their home in the house where she grew up on Prospect Street in Dover.

She felt strongly about her community. She was a member of St. John’s United Methodist Church where she sang in the choir, often offered to drive friends to church and medical appointments, and, for five years, served on the board of managers of the Wentworth Home. Ginny became a member of Cochecho Country Club in 2002 and served on the house committee and Ladies’ Member Guest Committee in 2007. She penned columns for the club newsletter, and delighted club members with her creativity on many occasions.

Ginny loved to spend summers at the family’s favorite vacation spot in Round Pond where she took her first steps as a baby. She enjoyed hosting family gatherings, sailing, eating lobster, and golfing with family and friends at Wawenock Golf Course. She never tired of trips to Damariscotta, Pemaquid Point Lighthouse, as well as Boothbay Harbor.

She was known for her enthusiasm, love for life, strong faith, generosity, and compassion for others, bringing her own sunshine into the lives of all she knew.

A funeral service at St. John’s United Methodist Church, 28 Cataract Ave., Dover, N.H. will be at 11 a.m. Monday, July 18. Following the service, Ginny’s friends and family are invited to Cochecho Country Club, 145 Gulf Road in Dover, N.H., for a celebration of Ginny’s life.

In lieu of flowers, contributions may be made in Ginny’s name to St. John’s United Methodist Church, Wentworth Douglass Hospital, c/o Seacoast Cancer Center, 789 Central Ave., Dover, NH 03820, or to a charity of one’s choice.