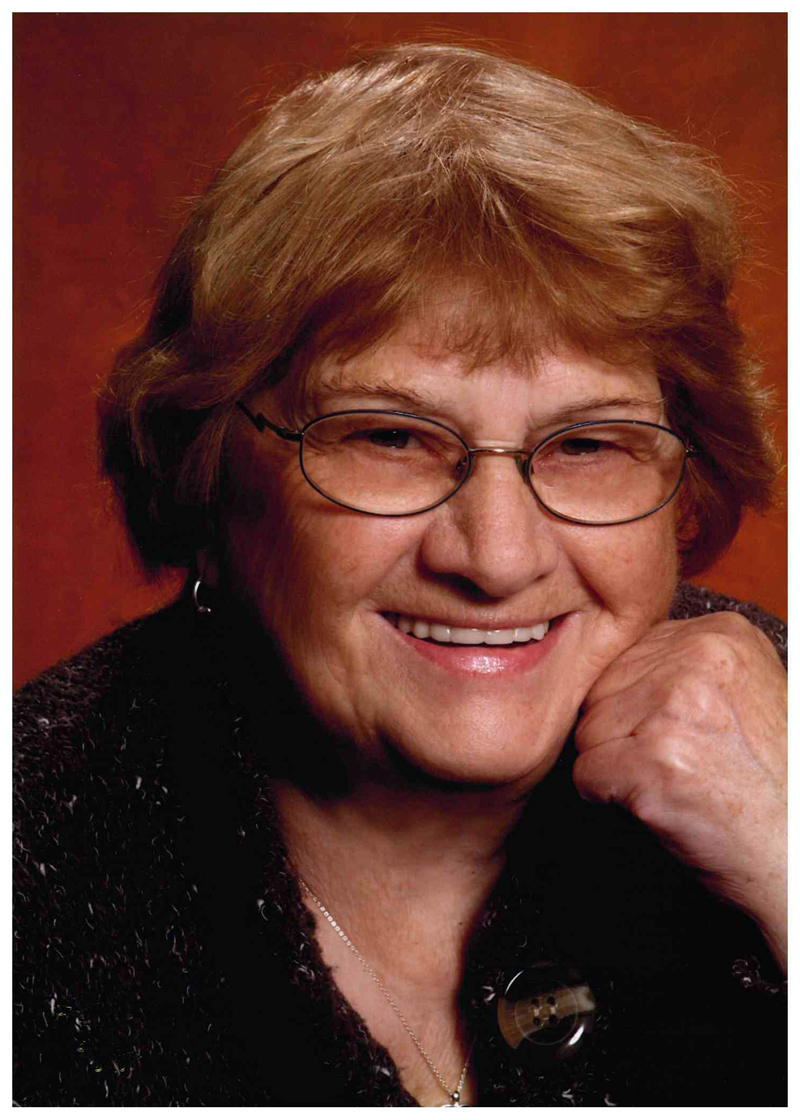 Virginia S. Berry, 90, passed away on Jan. 10, 2021 at Cove’s Edge Long Term Care Facility in Damariscotta after a long battle with dementia.

She was born at home in Newcastle on Oct. 22, 1930, daughter to Ralph Herbert Sprague and Thelma Hovey Cornish Sprague. She attended Franklin Grammar School and Lincoln Academy in Newcastle.

Ginny was proud to be on the 1948 Maine state women’s basketball championship team, coached by Nelson Bailey. For a short period after high school, she moved to the big city and worked in New York City for a TWA travel agency. After moving back home, she married her high school sweetheart, George A. Berry. They were married for 47 years. They had one son, George Jr., and three daughters, Tracey, Heidi, and Shelly.

In her early years she worked for Lawson Aldrich’s County Fair restaurant and later at The Cheechako, both in Damariscotta. She worked at Contel Telephone Co. in Damariscotta for over 30 years until her retirement as an executive secretary. Not quite ready for retirement, she continued to work next door for Susanna French Tax Services for many years.

She was active in Brownies and Girl Scouts with her girls; was a very active member of The Second Congregational Church in Newcastle as a deacon, a Sunday school teacher, and a singer in the senior choir; and also performed in the group Hearts Ever Young. After retirement she often volunteered at Miles Memorial Hospital and ElderCare.

The things that gave her the most pride were her children, grandchildren, and great-grandchildren. She always followed and shared their accomplishments, travels, and sporting events, either on the sidelines or from afar. She was a proud native Mainer and her vivacious spirit and infectious laugh followed her until the very end and will be missed by all who loved her.

She is predeceased by her husband, George; her mother, Thelma; her father, Ralph Sprague; her sisters, Bernice, Aldana, Beatrice, and Beverly; and her brothers, Frederick, Ralph, Neil, Anthony, and Alvah.

In lieu of flowers, donations may be made to the Alzheimer’s Association at alz.org; or to The Second Congregational Church Deacon’s Memorial Fund, P.O. Box 243, Newcastle, ME 04553.

A burial service will be held at a later date.