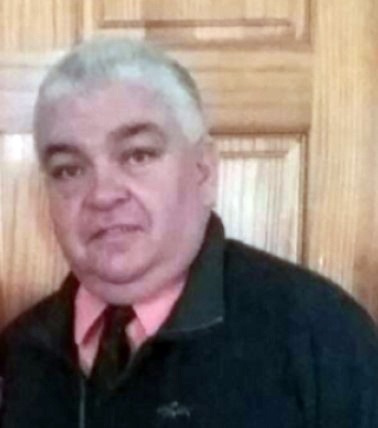 Wade E. McLaughlin, 49, of Whitefield, born Aug. 18, 1972 in Fort Fairfield, passed away suddenly on Jan. 19, 2022 as a result of complications of a heart attack. Wade was born the son of Leona (Philbrick, McLaughlin) Michaud and Lloyd McLaughlin.

He is predeceased by mother, Leona Michaud; grandparents, Frederick and Beatrice Philbrick, Whit and Blanch McLaughlin; and Angelique Lavallee.

Wade had a never-ending love for his family, spending all his spare time with them; especially his first love, his mom. He spent a lot of time with her. The last week of her life he was there 24 hours a day tending to her. Wade was by her side for her last breath. We know that he is reunited with her and now by her side and they are looking down on all they love. Wade was one of the smartest, kindhearted men you would ever meet. He once ran into a burning building to save three dogs. Wade graduated Limestone High School 1990 and attended Fort Kent. Wade loved spending time with Carolann whether doing something or nothing, a good cup of coffee, late night teatime with Haley, student teaching, tutoring, history, a good debate, cooking, golf, bowling, coaching basketball, soccer and refereeing, and watching wrestling.

Wade was a very hard worker. Picking potatoes, haying, teaching, driving forklift, certified tax accountant. His last position was UHAUL Traffic Control Manager for the State of Maine which he was very proud of.

Donations can be made in Wade’s honor to an animal shelter or charity of your choice.

Graveside burials & service will be announced at a later date. To share a memory, messages or photos visit funeralalternatives.net.