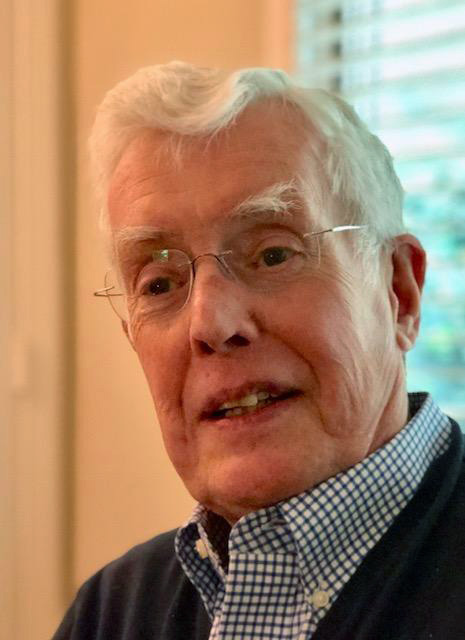 Waldo L. Hart, of Wayland, Mass. and South Bristol, passed away at his residence on Dec. 15, while surrounded by his loving family.

After serving in the Army Reserve, he went on to a long sales career in the forest products industry; most of those years working for Price Paper Company and Kruger Pulp and Paper Sales. He enjoyed close relationships with many of the primary newspapers throughout the Eastern and Midwestern U.S.

With his love of the Episcopal Church, Wally offered himself serving on the Vestry and as a Warden. He also served as a Diocesan delegate to conventions as well as serving as a Diocesan parish business consultant. He represented the Concord, MA River Deanery on the Diocesan Council and served on its executive committee. Wally was a very active community volunteer. He was a driver for FISH (Friends in Service Helping). He was a member of the RMA (Retired Men’s Association of Wayland, Sudbury and Weston) co-chairing the membership committee for RMA and serving on the board. He also volunteered in the Sudbury school’s Bridges program. Wally served many years on the Camp Committee of the Becket-Chimney Corners YMCA. He was also president of the Camp Becket Dad’s Association.

Wally had a life-long love of singing. He sang for the Vermont Academy school and for his church choir. He was a member of the Boston Saengerfest Men’s Chorus of which he served a term as President of the group.

Wally dearly loved his family’s place in South Bristol which was on the site of his grandfather’s old lobster pounds. The whole family enjoys swimming, fishing and boating on this wonderful property.

In lieu of flowers, contributions may be made to the Episcopal Relief and Development, P.O. Box 7058, Merrifield, VA 22116, www.episcopalrelief.org; or a charity of the donor’s choice.

Arrangements entrusted to the care of the John C. Bryant Funeral Home of Wayland, Mass.