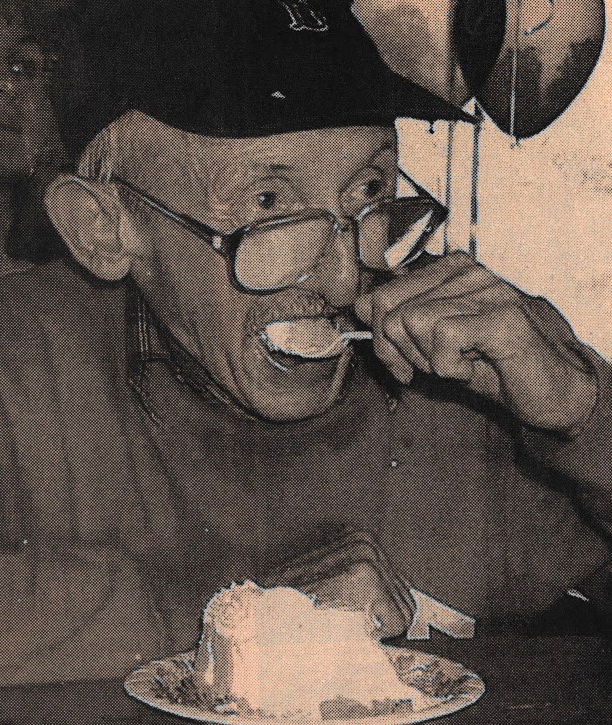 Walter was born on June 27, 1944 in Gardiner, to Myron Newton and Amy (Lambert) Newton.

Walter was known for driving his three-wheeled bicycle around Damariscotta and visiting friends at the soda fountain in Waltz Pharmacy.

He is predeceased by his parents; his brothers, Myron Jr., Norman, and Benny; and sister, Dolly

Walter is survived by his brothers, Jack, Richard, and Tex; and sisters, Faye and Mary.

A graveside service will be held on Tuesday, Sept. 17 at 10 a.m. at the Putnam Cemetery, Route 126 in Pittston.