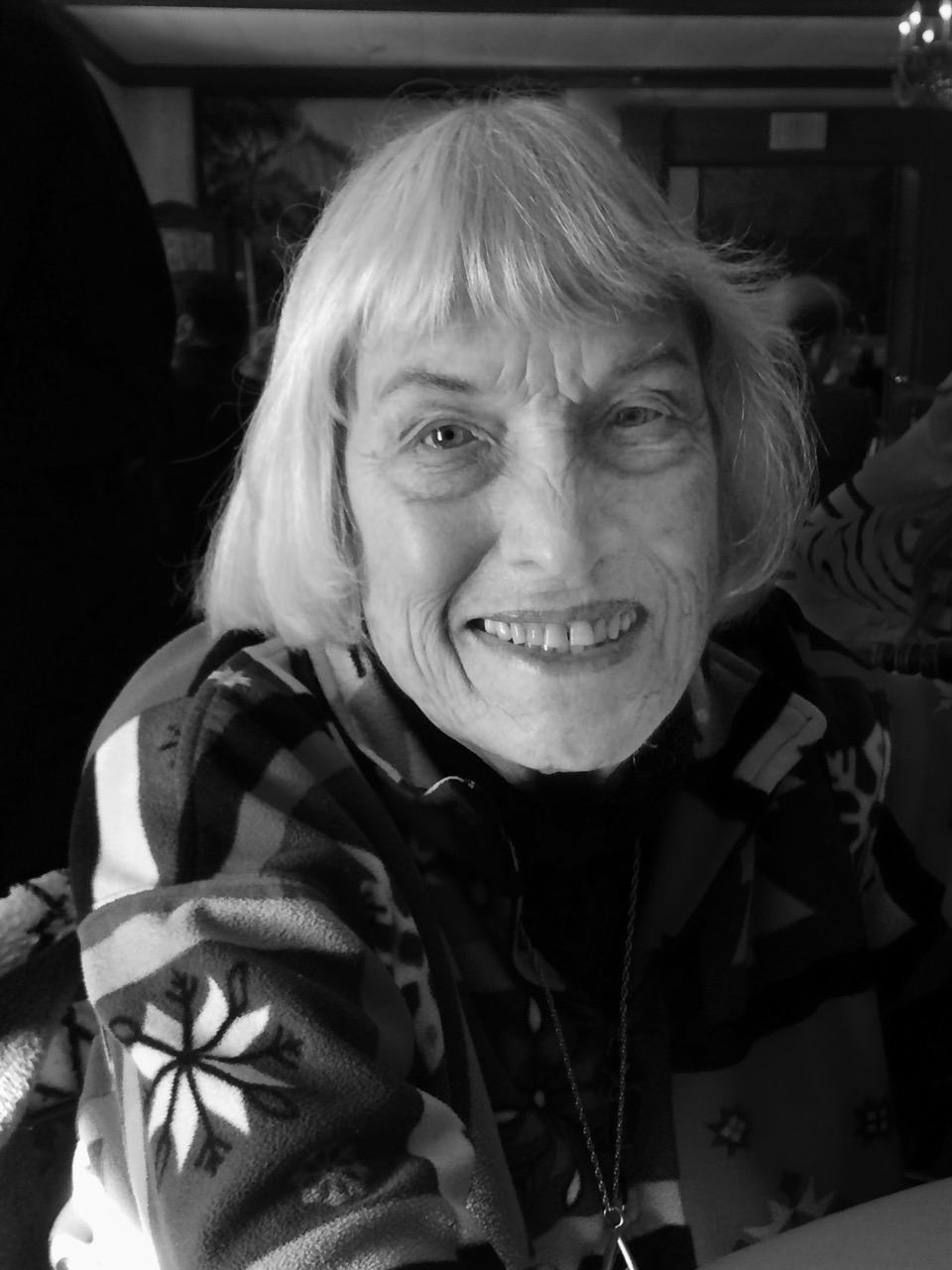 Wanda was born on Aug. 11, 1931, in Junction City, Kansas, to Flossie Bainum Decker and Gene E. Decker. She attended Baker University in Manhattan, Kansas, for two years before earning her bachelor’s degree in psychology from Boston University and master’s degree in elementary education from the University of Delaware. She taught fourth grade in Wilmington, Delaware, and in Weston, Mass., before shifting to volunteer roles that allowed her to grow as a gardener and life-long educator.

Wanda married Richard Macnair on Jan. 2, 1960. Shortly thereafter, Richard’s mother introduced Wanda to growing African violets – and Wanda’s love of gardening was ignited. In the 1970s, Wanda discovered the American Begonia Society and quickly joined the organization at both the local (Buxton Branch) and national levels. In 1975, she became propagation and plant sales chair and remained in that leadership role for close to 30 years, while simultaneously serving the national organization as chair of fundraising to support the publication of its bimonthly journal, “The Begonian.” She also served as volunteer curator of the begonia collection at Northeastern University and was a founding member and longtime supporter of the Coastal Maine Botanical Gardens.

Wanda was a dedicated scholar of plant nomenclature and specialized in growing plants in contained atmospheres – striving to cultivate, propagate, and disperse species whose native habitats were being destroyed. She taught a course for many years at the Cambridge Center for Adult Education and was known for hands-on demonstrations – instead of slides, she brought her own plant specimens to each class. She also authored a weekly newspaper column for the Lincoln County News, “A Passion for Plants,” for close to 20 years. At first, she earned $10 per column. In later years, she found great joy in her “payment” of a free newspaper subscription.

Wanda and Richard shared a particular passion for growing and preserving their own produce each summer on their farm in Bremen, traveling weekly between Cambridge and Bremen to tend their growing plants. Over the years, Wanda provided thousands of potted perennials from her gardens for plant sales at Prospect Church (Cambridge), Bristol and Bremen libraries, and the Lexington Field and Garden Club in Massachusetts. She was affectionately referred to as “the compost queen of Bremen.”

Wanda was known for her love of baking, too – her seven varieties of homemade pies, filled with home-grown ingredients, were featured in Saveur Magazine and in its cookbook, “Saveur Cooks Authentic American,” highlighting lovely photographs of the Bremen farm and of Wanda’s flour-covered hands next to an assortment of freshly baked pies. She baked at least 60 pies each summer to give to neighbors and to donate to charity and saved a few extras (just a few!) for her family. Her cookies were legendary, too – especially the ones she elaborately decorated to resemble the beautiful, highly poisonous amanita muscaria mushroom, which she proudly brought along to Boston Mycological Club meetings.

In addition to plants and the farm in Bremen, Wanda’s greatest love was her family. She spoke often with distant cousins, scattered all over the country, and made frequent visits to her mother and sister in Sacramento, California. She deeply loved Richard. She enjoyed raising their son, Douglas, and taught him to follow his passions and to choose a career that he enjoyed – he did this through his aviation advocacy work. She was also abundantly proud of her grandson, Christopher, and his skilled work in the electrical and HVAC fields. She loved sharing her passion for gardening – and occasionally a fresh baked pie or cookies – with Doug and Chris during their childhood summers in Maine.

Wanda is survived by her husband, Richard Nelson Macnair, to whom she was married for 61 years; son, Douglas Cameron Macnair; and grandson, Christopher Knight Macnair. She was predeceased by her parents and by her sister, Lois Decker Jack. A celebration of her life will be planned at a later date.