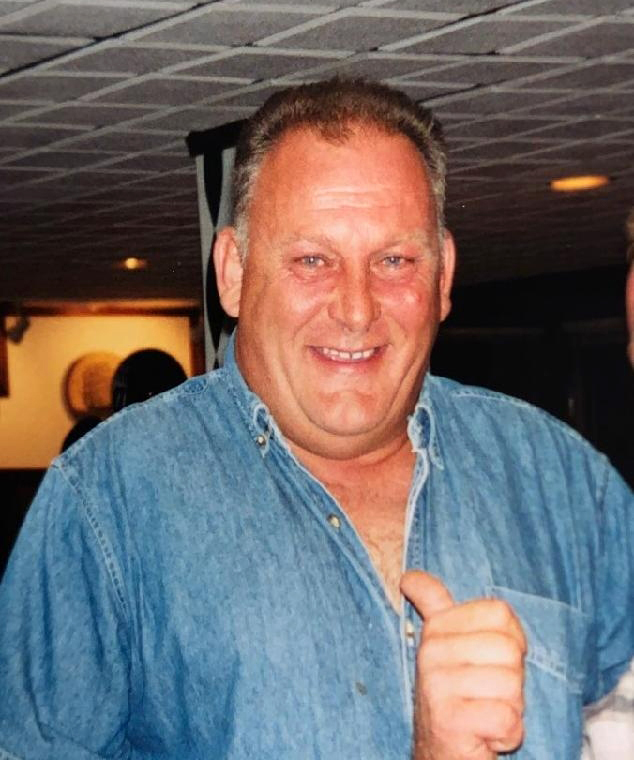 Warren Ivan Scott, 68, of Waldoboro, passed away April 5, 2020 at the Togas VA Medical Center from a year-long battle with cancer.

Warren was born in Damariscotta on Dec. 22, 1951 to Gloria (Sykes) Scott and Ivan Scott.

He graduated from Medomak Valley High School and enlisted in the Navy in 1970 where he trained as a boilerman. He served on the USS Nitro bound for the Pacific during the Vietnam War.

Although he tried marriage several times, for the past 15 years he had settled quietly on the Goshen Road with his partner Linda Marty Boyd.

After serving in the Navy in the early ’70s, Warren owned and operated Mid-Coast Ambulance Service, worked as a long-distance trucker, and locally as a heavy equipment operator. He retired as a Corrections Officer from Maine State Prison in 2008.

Warren was an active member of Winslow-Holbrook-Merritt American Legion Post 1 in Rockland where he was named Legionnaire of the Year for 2016-2017.

Warren’s happiest moments were on a tractor mowing a field or just enjoying a drive around his beloved Goshen Road. He enjoyed old cars and tractors and visiting with friends.

He was known for his fun-loving spirit, bright blue eyes, flirtatious manner, as well as his generosity with his time for his friends.

Warren was predeceased by his parents, Gloria and Ivan Scott of Waldoboro.

He is survived by his partner of 15 years, Linda Marty Boyd of Waldoboro; son, Paul A. Scott of Nobleboro; sister, Rose Scott Bull and her husband Larry of Warren; brother, Brian Scott and his wife Johnna of Waldoboro; grandchildren, Kelsey J. Scott, Emma H. Scott, and Madison M. Scott, all of Nobleboro; great-grandson, Aiden E. Dodge of Nobleboro; and three nieces living locally.

A celebration of life will be held at the Winslow-Holbrook-Merritt American Legion Post 1 in Rockland in the summer with a date to be determined.