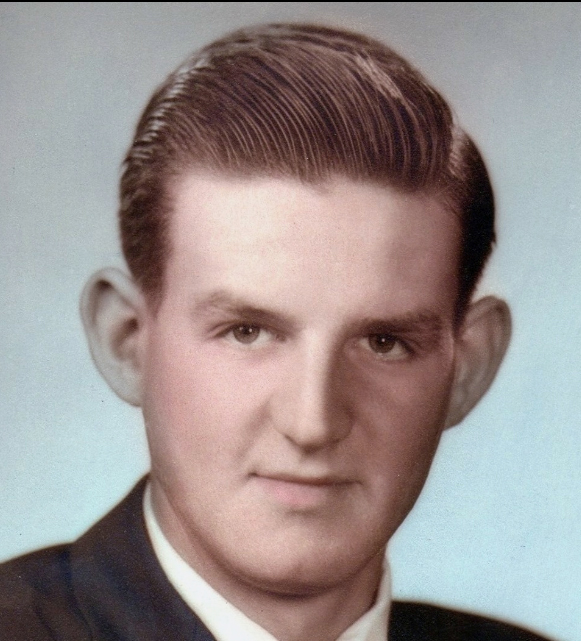 He was the husband of Rebecca (Rice) Webber whom he married on Aug. 24, 1957. Wayne was born Sept. 4, 1935 in Waldoboro, a son of the late William L. and Faith Sarah (Winchenbach) Webber and has lived in Connecticut since 1959.

He was a 1954 graduate of Waldoboro High School where he was a star athlete, excelling in basketball. He had worked as an electrical inspector at General Electric in Plainville, Conn., retiring after many years of service. Prior to moving to Connecticut, Wayne had worked in the fishing industry in Maine for several years.

Wayne was a huge UConn Women’s basketball fan, attending many games including several Final Fours. He also enjoyed family vacations in Maine on Damariscotta Lake and followed harness racing at several of the Maine county fairs. But mostly Wayne loved spending time with his family who will miss him dearly.

Wayne was predeceased by his brother, Peter Webber; and sister, June Wooster.

Burial service in Maine will be held at a later date.

In lieu of flowers, memorial contributions in Wayne’s memory me be made to the American Cancer Society, 825 Brook St., Rocky Hill, CT 06067.