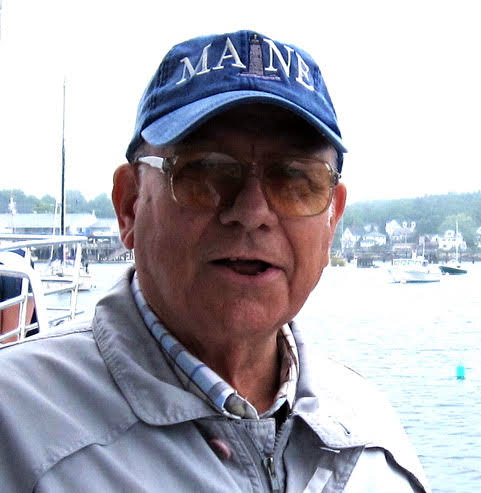 Wayne Cecil Keene, 88, passed away on Wednesday, July 27, 2022 at the Maine Veterans Home, in Augusta, surrounded by his family.

Wayne was born in Gardiner in 1934. He grew up in Jefferson and graduated from Lincoln Academy, in the class of 1953. He served in the Army from 1953 to 1956 as a helicopter mechanic. After his discharge from the Army, he moved to Massachusetts where he pursued a career as a tool steel salesman. He returned to Jefferson when he retired.

Wayne enjoyed spending time with family and friends, the outdoors, fishing, helping others and sparking up a conversation with everyone he met. He volunteered for a number of years at the Owls Head Transportation Museum. He was a member of Orff’s Corner Community Church.

A graveside service will be held at a later date.

Hall’s of Waldoboro has care of the arrangements. To extend online condolences, visit her Book of Memories at hallfuneralhomes.com.