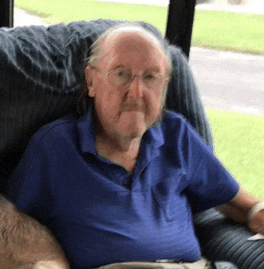 Wayne I. Pinkham, 83, of Waldoboro and Lakeland, Fla., died peacefully on Jan. 8, 2020 at this home in Lakeland where he has spent the last 20 winters. Wayne was born in Waldoboro on Nov. 30, 1936 to the late Ervin and Barbara Pinkham. He was a graduate of Waldoboro High School. Following graduation, he went to work at his father’s gas station until he took over the business in 1958. He was the owner of Corner Exxon on Route 1 in Waldoboro until his retirement in 1995. Wayne was an avid hunter, outdoorsman and sports fan, especially loyal to the Boston Red Sox.

Wayne is survived by his wife of 63 years, Arlene Pinkham; daughters Debora and husband Charles Richardson of Hope, and Karen and husband George Sodergren of Jefferson; sister, Sally Keene of Nashua, N.H.; 10 grandchildren; several great grandchildren; and nieces and nephews.

Wayne was predeceased by his daughter, Laurie and son, Jeffrey.

There will be no funeral at his request. There will be graveside services at Brookland Cemetery in Waldoboro to be announced at a later date.

In lieu of flowers, donations may be made to the Laurie Pinkham Scholarship Fund at Medomak Valley High School.