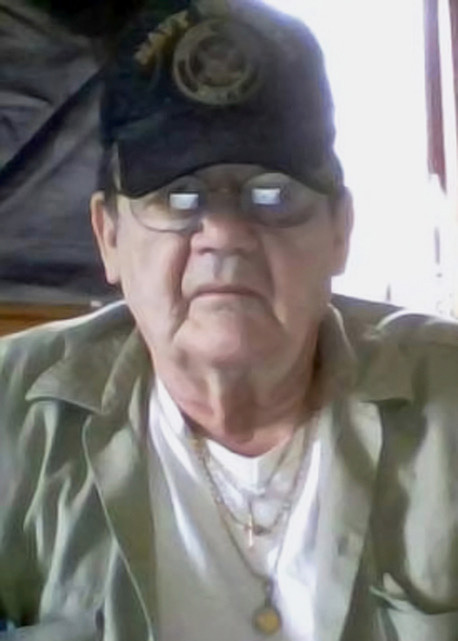 Wayne grew up in Bristol, attending local schools and graduating from Bristol High School. After graduation, he served in the U.S. Navy for four years before his honorable discharge. Wayne dug clams for many years before starting his own wholesale seafood business, Elliott’s Shellfish.

Wayne enjoyed spending time with his family, fishing, hunting, camping, travelling and AA. He also loved his dogs; he rescued his first German Shepherd, Bandit, and she was with him when he would buy clams on the road. Another Shepherd, Misty, was always by his side, even on vacation. He took many road trips travelling across the United States with Misty and his companion Shirley. His favorite destination was flying to Alaska.

Besides his parents, he was predeceased by his brothers, Stanley and Howard; his beloved dogs, Misty and Bandit; as well as his best friend, Aaron Chancellor.

He is survived by his partner of 23 years, Shirley DeRosier Wellman; five daughters, Wendy Connors of Wiscasset, Teresa Elliott of Buxton, Tammy Elliott of Damariscotta, Stacy James of Damariscotta, and Bobbi Lee Elliott of Damariscotta; grandchildren, Dylan and Kayla Connors, Matthew Craig, Elvis Elliott-Lee, Tyler James, Harley Elliott, and Max Elliott; great-granddaughters, Aubriella and Aria James; brothers, Ralph Elliott and his companion Pat of Newcastle, Carroll Elliott and his wife Judy of North Whitefield, and Craig Elliott and his wife Rosemary of Bristol; many nieces and nephews, including special nephew, Michael Elliott, and special niece Melissa Simmons; Shirley’s children, Crystal Wellman of Wiscasset and her daughter Iyanla Chancellor, and Jason Wellman of Bremen and his children, Braelyn and Hunter Wellman.

A memorial service for Wayne will be held at 11 a.m., Saturday, Sept. 28 at the Strong-Hancock Funeral Home in Damariscotta.