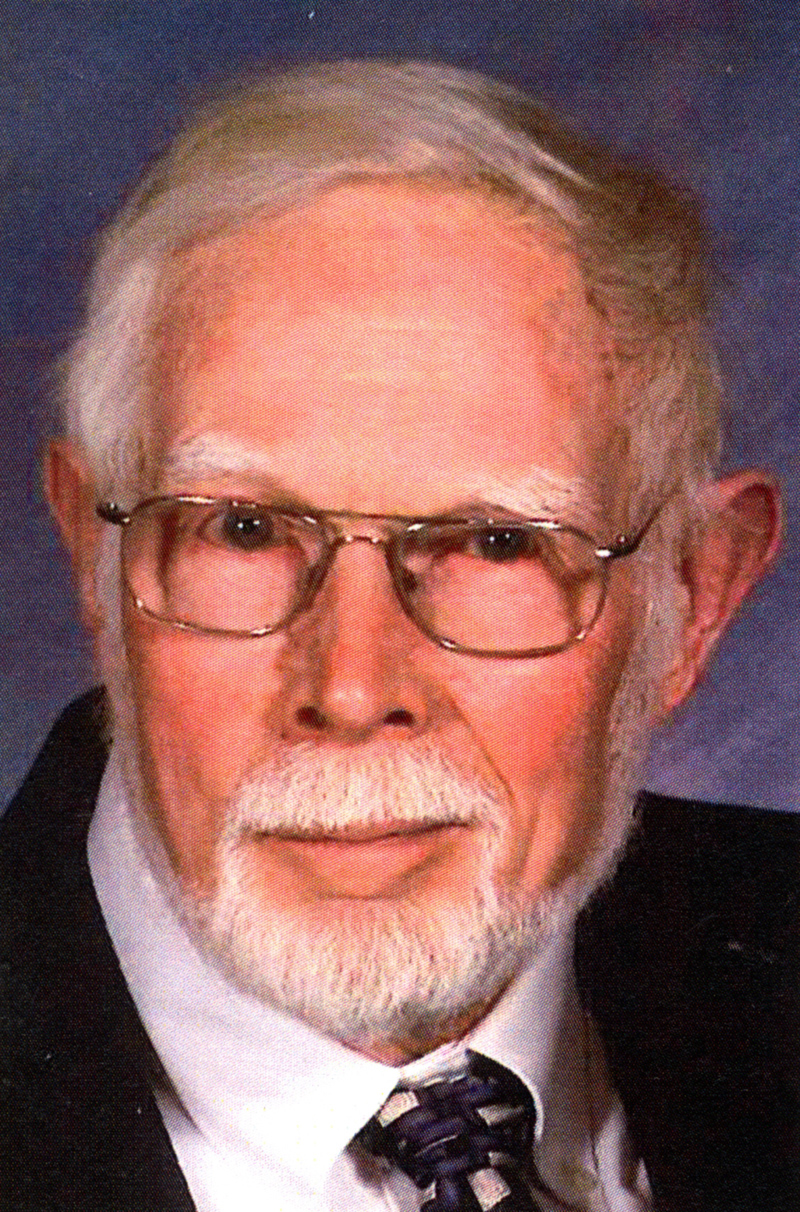 Wesley Robert Keep passed away peacefully at his home in Whitefield on Oct. 12, 2022 at 12:30 p.m. after many months of illness.

Born in Quincy, Mass. of Wesley Ephraim Keep and Mary Evalyn Evans. He leaves behind his wife, Constance Larochelle Keep; his daughters, Cheryl Zebrowski and husband, Ed, and Diane Payne and husband, Jeff; two grandsons, Eric and Greg Payne; his sisters, Linda Atkins and Elly Sheeley; his cousins, William Keep and wife, Janey, Sue Coombs and husband, Richard, Laura Holbrook and husband, Dan, and Randall Keep and wife, Robin. Also feeling his loss are members of Connie’s family: niece, Marie Beaulieu; grand-nephews, Mike Rancourt and partner, Jen, and Brian Beaulieu and wife, Shy; great-grand nephews and niece, Nathan, Nicholas, Gaige, and Echo, who all fondly called him “Uncle Wes” and were always impressed with his stature and knowledge of so many different things.

He attended Braintree schools and graduated from Braintree High in 1955. He was part of the Navy Seabees Reserves from 1954 to 1962. He graduated from Navy Port of Hueneme, Calif. – Heavy Equipment Mechanic School, prior to working for Cummins Engines located in Allston, Mass. He spent most of his adult years working for freight and tank trucking companies, as well as being self-employed to service heavy equipment for 13 years. His last 10 working years were spent at BOC Gases (now known as Linde) in Kittery.

He was a man of many talents and abilities and was always busy at some project. We all knew of his many “to-do” lists. He was very creative in resolving mechanical problems, and was very talented in using leverage to solve weight problems. He could fix almost anything. He loved the outdoors – hunting, fishing, camping, being in the woods with his dogs, Maxx, Buddy, Ginger, and later adopting Lacey and Jayda. He was a man of the soil – he loved gardening, raising layers, broilers, and pigs. As he got older, he retired from raising pigs and layers, but still raised broilers to feed the dogs. He adopted and fed resident deer, wild turkeys, and other wildlife.

He was a man of strong opinions, steadfast in his beliefs. He loved the Native American philosophy – all things one in the universe and coming from the ONE dynamic force energizing all life, each different life form reflecting one dimension of that life force.

He remained faithful in friendship, no matter the elapsed time between encounters. There was no time space in his view of friends. They were friends forever. He will be missed by many. Many who mourn his passing were good friends who kept in touch thru’ the years and who were there for him in touching ways as he went thru’ these last difficult months of his life. Profound gratitude goes out to all those who went out of their way to help in so many ways.

A funeral Mass is planned for Wesley at noon on Thursday, Nov. 17 at St. Denis Church in Whitefield. A luncheon is planned after the Mass at the Whitefield Grange, 101 Union Hall on Townhouse Road. His interment will take place at St. Peter & Paul Cemetery in Lewiston in the spring/early summer. Dates and time to be determined.