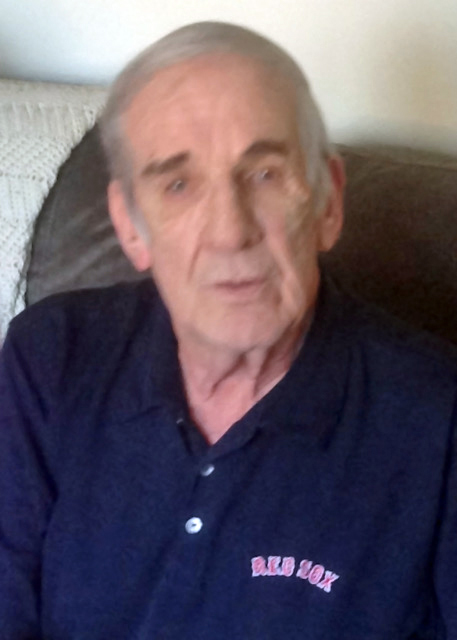 Westford (Wes) Milton Hannan, 79, of Greene, passed away peacefully in his sleep in the early morning hours of Oct. 28 at the Hospice House in Auburn, after a long courageous battle with chronic lung disease. Born on April 12, 1938, he was the son of Chester “Fes” and Alma Hannan.

Wes grew up in Union and graduated from Union High School in 1956. He was a former member of the Elks Lodge in Santa Barbara, Cal. and the Santa Barbara Masonic Lodge #192 F and A.M.

Wes held various careers over the years, delivering milk for Round Top Dairy, cutting meat and managing stores for First National Stores, owned and operated the Four Winds Restaurant in Boothbay Harbor and managed several other restaurants in the Santa Barbara, Cal. area. In the later part of his career, he was employed as a tour bus driver for Santa Barbara Air Bus in Santa Barbara, California where he lived for several years.

Wes so enjoyed spending time with his family and family pets. He was an avid Red Sox and Patriots fan. He enjoyed playing on his laptop computer and watching shows on his big screen TV. He was a self-taught computer and DirecTV guru, and in earlier years he was an avid golfer.

Besides his parents, Wes was predeceased by his sister, Doris Philbrook.

Relatives and friends are invited to join the family for a funeral service to celebrate Wes’ life at 1 p.m., Wed., Nov. 1 at the Strong-Hancock Funeral Home, 612 Main St., Damariscotta. Burial will follow at the Lakeview Cemetery in Union.

Condolences, and messages for his family, may be shared by visiting www.StrongHancock.com.