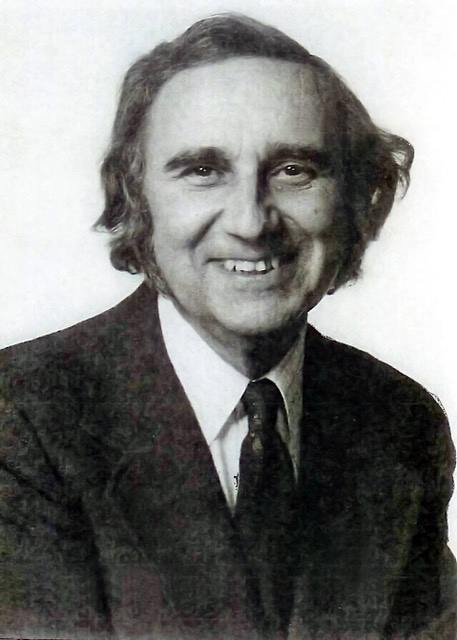 Wilbur “Bill” C. Weeks, 95, formerly of Owls Head, passed away at Windward Gardens in Camden on Christmas afternoon. He was born on May 1, 1925 in Orono, the son of Donald and Natalie (Vaughn) Weeks.

Bill was a graduate of Morse High School in Bath, a member of the class of 1943. Following high school, he enlisted in the United States Maritime Service serving as a Merchant Marine in World War II. After the war, he earned his bachelor’s degree in forestry from the University of Maine in 1950. After graduating college, he enlisted in the Air Force, serving during the Korean Conflict, and was honorably discharged in 1954, attaining the rank of Staff Sergeant.

Over the years he worked as an assemblyman at Bath Iron Works, on a survey crew with St. Regis Paper Co. in Bucksport, and as an analytical statistician for Picatinny Arsenal in Dover, N.J. He began his career with the state of Maine in 1958 as a statistician for the Bureau of Budget, and retired as the director of research and statistics with the Department of Labor in 1980. During his retirement, he thoroughly enjoyed lobstering out of Owls Head until 2012.

In addition to his parents, Bill was predeceased by his wife of 22 years, Eda, who passed in 1976; and by his brother, Kenneth.